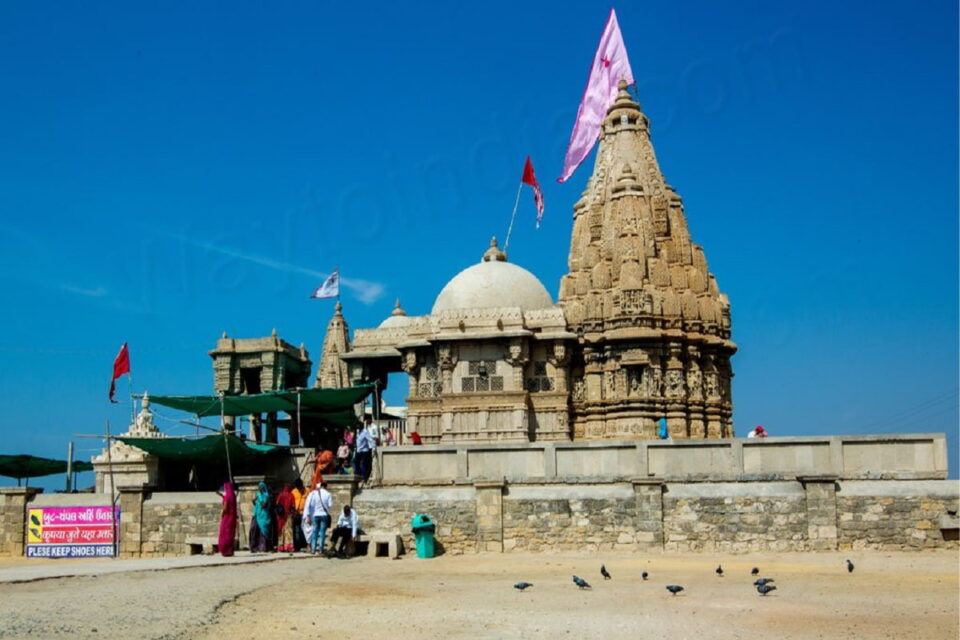 Somnath Jyotirlinga in Gujarat believed to be the first among the 12 Jyotirlingas. If you plan a 12 Jyotirlinga tour, you will most likely visit this temple before other Jyotirlinga temples located across India. Here, Lord Shiva is worshipped as Lord (Nath) of Moon (Soma), as Moon performed tough penance to please Shiva and regain luster he lost due to a curse. The temple has a long history of surviving brutal invasions and stands in full glory, flaunting a stunning architecture and blessing hundreds of devotees visiting the place every day.

Moon (Soma or Chandra) God was married to 27 daughters of Daksha but loved only one named Rohini. An enraged Daksha cursed Moon that he would slowly lose his lustre and fade away completely. Lord Brahma advised Moon to perform penance to please Lord Shiva at Somnath. Pleased by Moon’s penance, Shiva appeared in front of him on Mahashivratri and revived him from the situation. Since then, Moon withers slowly for 15 days and then blooms again in the next 15 days.

Moon built the original Somnath Temple in gold. Lord Shiva established himself as Somnath Jyotirlinga inside the temple and promised to bless whoever visits the place. The demon king Ravana, an ardent Shiva devotee, later rebuilt the temple in silver. Lord Krishna, during his stay at Dwarka in Gujarat, again built the temple in sandalwood.

Somnath Shivalinga is one of the 12 Jyotirlinga in India and believed to be more than 79,925,105 years old. However, the temple first appeared in the known historical records in the mid-7th century. Here’s the thought timeline of the temple:

Somnath Temple located on the Arabian Sea coast in the small town of Prabhas Patan in the peninsular region called Saurashtra in Gujarat. Here are its road distances from some of the popular cities:

How to Reach Somnath Jyotirlinga?

Local Transport: Most of the tourist places in the town are at short distances from Somnath Jyotirlinga. Auto-rickshaws are cheap and fast mode to transit locally. You would come across auto-rickshaw drivers near the main temple who would take you sightseeing across the town in INR 500.

Places to See on Your Somnath Jyotirlinga Tour

Top Things to Do During Somnath Jyotirlinga Tour

To experience Shiva’s presence on Earth, there is no better place than Somnath Jyotirlinga.

How To Book A Charter With A Private Jet Company

Moving To New York: Best Places To Visit When Moving From California

Worst Mistakes Traveling Newbies Make—And How To Avoid Them

How To Prepare Yourself For Your Boating Adventure