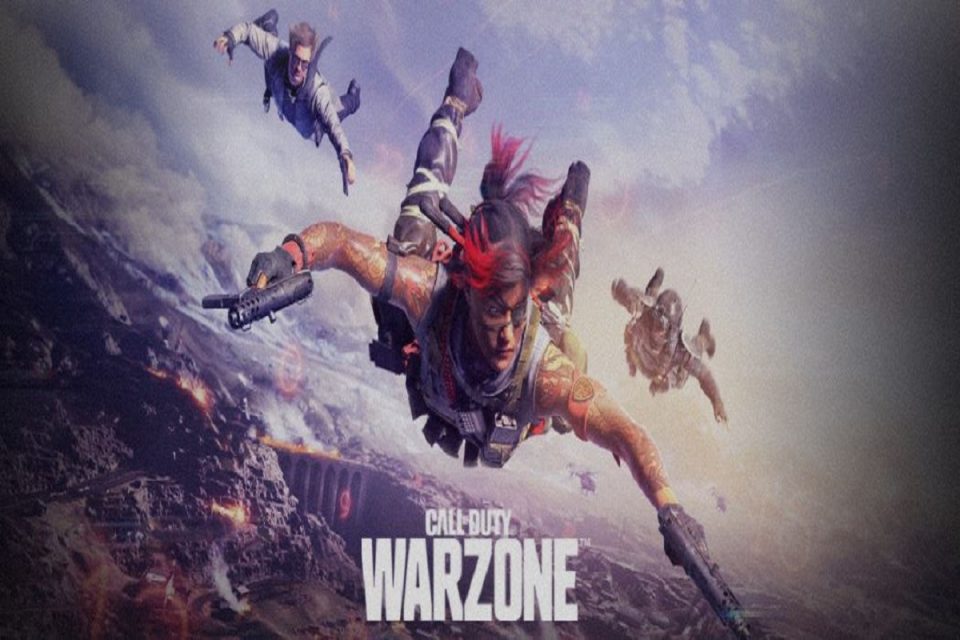 Tricks To Win In Warzone

Call of Duty: Warzone is one of the most played games of the Call of Duty game series of all time. Every week, almost 10+ million players are online playing this game. Warzone’s captivating graphics and fantastic gaming modes keep attracting more and more players towards it. The game is available for Windows, PlayStations, and Xbox, making it more accessible to many gamers.

Every Battle Royale game is challenging in its way, Call of Duty: Warzone being one of them, is no different. The game has all kinds of risks, extreme situations, dangerous challenges, and whatnot. There’s a contracting map in the game that depletes player’s Health if they do not make it to the safe zone. Hence, it is pretty evident that you would need some Warzone Hacks to win this challenging game.

Players with good survival and tactical skills can use some valuable tips that might help them make it to the top of this game. Here is the list of 7 pro tricks for all Warzone players.

Call of Duty: Warzone is predominantly a shooting game where having the correct weapon is very important. So, it is advisable to choose the right weapon and know the right way to handle it. You should master it in such a way that every time you aim at your opponent, you should get an easy hit. This will undoubtedly give you a good result. There are many deadly weapons available in the game, each with different qualities. So, study them and choose the perfect weapon for you.

Start killing while in the air:

In a game where every player wants a chance to knock you down, it is not a bad idea to start killing them while you are still in the air. It would be best if you kept in mind that in a single game with almost 150 players, killing even a single player more than someone else can make a huge difference. So, start shooting while you’re landing by leaving the parachute for a while and using your weapon.

Be careful about your Health in-game:

In a game like Call of Duty: Warzone, keeping an eye on your health is very important. So, be careful not to make any bad decisions that can deplete your HP and eventually go to Gulag. But that’s not the ultimate death. In Gulag, you can fight against other weak players can get a chance to return to the main game. Also, you can revive yourself by using armor plates, but it is still wise to monitor your HP.

Use the Map well:

In Call of Duty: Warzone, the game map is a very crucial part of the battle. It is the area where all gaming action takes place. Hence, having a good knowledge of the Map will help you strategize your position as well as knowing other’s positions in the game. It will also help you plan which weapons you can use or which hideouts can be easily reachable. So, use the Map well to plan your future steps.

Short for Unmanned Aerial Vehicle, UAV is a recon ship that lets the players and teammates locate the enemies and kill accordingly. It is a handy weapon to increase your chances of winning the battle. It is available in BuyStations and costs up to $4000, so if you happen to have this much in-game currency, get one soon.

Initially, you have 100 HP when you start Warzone. You can carry up to 5 armors, and each has up to 100 HP. Hence, you can increase your Health to 250 HP. So, it is necessary to carry extra HP as it will help you and your teammates if they are low on HP.

Ping is an essential part of the game as it lets you inform your teammates about any nearby enemy and help them plan their next step in the game.

To win a Battle Royale game like Call of Duty: Warzone, you need skills and valuable hacks. We have shared the most important tips for you to become a pro at your games. But, without having a good knowledge of the game, these hacks won’t work. So make sure to work on your skills.

7 Best Tourist Places In South Kerala That You Must Visit For A Blissful Southern Getaway!

Racing Simulators And Their Future

5 Tips To Set Up An Appealing And Professional Window Display

Explore The Microsoft Outlook Pii Errors That Exist On The Internet