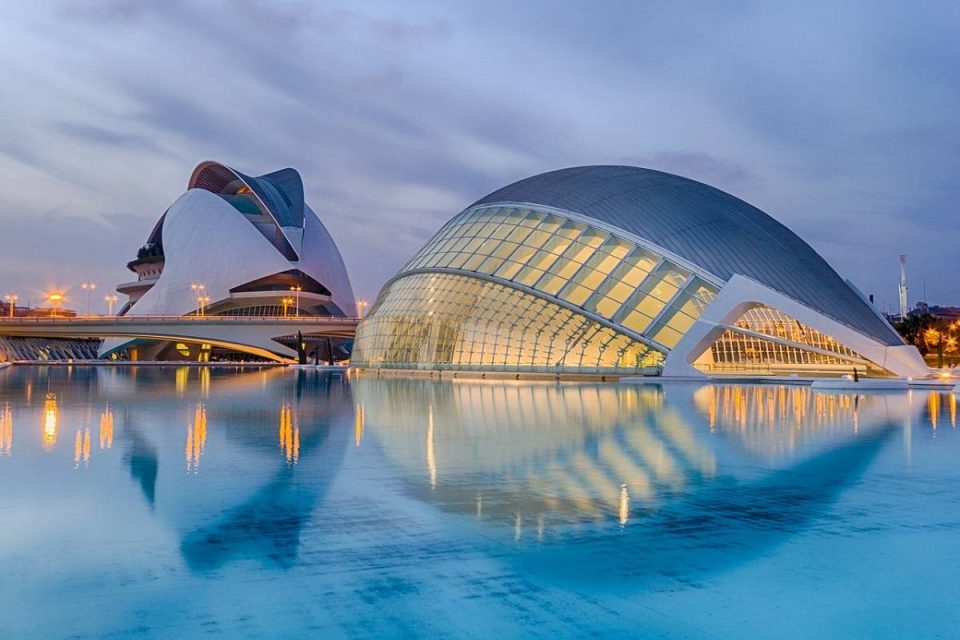 Valencia is a city in southeastern Spain that is known for its beautiful architecture, tasty food, and lively nightlife. Many attractions in Valencia are worth seeing, but we have narrowed it down to the six best! Whether you’re interested in history, art, or just want to have some fun, Valencia has something for everyone. Keep reading for a list of the six unmissable attractions in this amazing city!

This Gothic building from the 15th century was declared a UNESCO World Heritage Site in 1996. It is one of the most important examples of civil architecture in Valencia. The Silk Exchange comprises two parts: the Main Hall, where business deals were made, and the Consolat del Mar, a maritime tribunal. Whether you’re interested in architecture or not, the building is worth a visit.

Furthermore, we suggest you rent a car and explore the city of Valencia. This way, you’ll be able to enjoy your trip without depending on public transportation. Most importantly, you should also carry a car rental insurance policy in case of unforeseen events.

The construction of this Gothic cathedral began in the 13th century on the site of a former mosque. It is one of the most important religious buildings in Valencia. The cathedral is home to the Holy Chalice, which is believed to be the cup used by Jesus Christ at the Last Supper. This is a must-see attraction if you’re interested in history or religion.

Also Read: 4 Ways To Get Paid And Enjoy Summer In Spain

This is one of the most famous squares in Valencia and is located in the heart of the city’s old town. The square is named after Queen Elizabeth II, who visited Valencia in 1992. On the square, you’ll find the 14th-century Gothic Basilica de la Virgen de Los Desamparados (Our Lady of the Forsaken Basilica) and several restaurants and cafes.

The Museum of Fine Arts is one of the most important in Spain. It was founded in 1836 and houses a collection of Valencian, Spanish, and international art from the Middle Ages to the 20th century. Some of the artists represented are El Greco, Velázquez, Murillo, Goya, Sorolla and Pablo Picasso. The museum is located in an old hospital building from the 15th century and is worth a visit.

Valencia is the perfect destination for you if you are looking for a place to enjoy the sun and the sea. The city has some of the best beaches in Spain, and they are all within easy reach of the city center. Playa de la Malvarrosa is the most popular beach in Valencia, and it is just a short walk from the historic center. If you want to escape the crowds, then head to one of the other beaches along the coastline, such as El Cabanyal or La Patacona.

Albufera is a natural reserve located just south of Valencia. The area is made up of wetlands, rice paddies, and sandy beaches. It’s also home to over 200 species of birds. Visitors can take boat tours of the reserve or go for a swim in the lagoon.

Valencia is a beautiful and historic city located on the Mediterranean coast of Spain. It is the third-largest city in the country and is known for its stunning architecture, delicious food, and friendly people. There are many things to see and do in Valencia, but here are six attractions you cannot miss.

How To Prepare For Driving Abroad: A Comprehensive Checklist Of What You Need To Know

Top Birthday Destinations To Visit Around The World

Top 10 Historical Places In Delhi To Explore In 2020

12 Best Places To Visit In India

The Very Best In Caravan Conversion Ideas For Adventure Trips