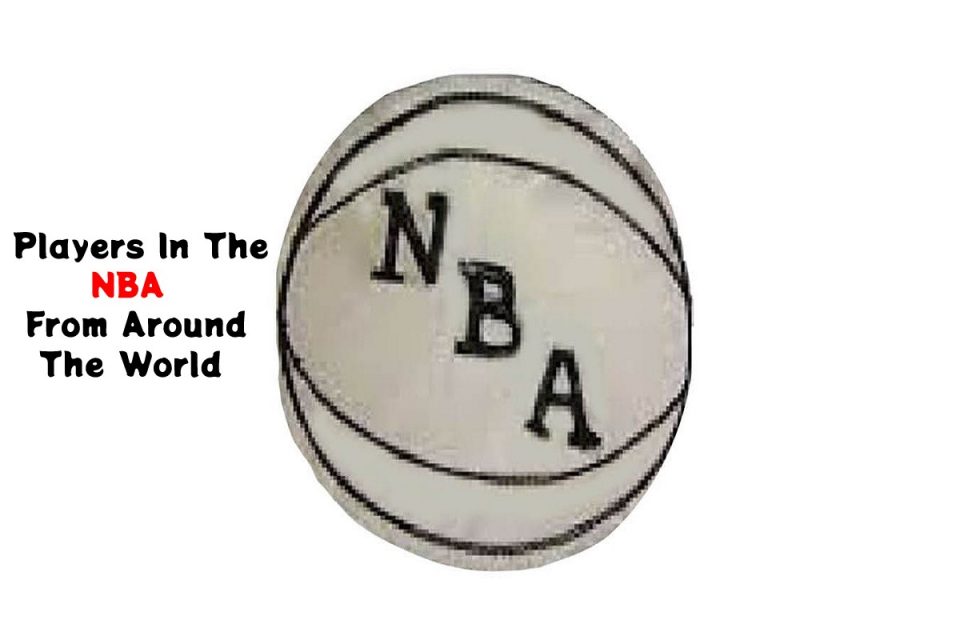 Players In The NBA From Around The World

Most of the players in the NBA are American, but there are a select few players from countries all over the world who have the skill to be among the best players in the NBA and are selected for their skill regardless of where they come from. Here is a small list of some international players that have helped ignite interest in the game worldwide.

Coming in at 7 feet tall, for this Aussie of Croatian background, it wasn’t long before his skills on the court as a child evolved into that of an NBA champion. Bogut was born in Melbourne in 1984 and grew up in a sporting environment. Melbourne is known for its sports, so there were plenty of options to choose from. Bogut grew up playing Australian Rules Football and tennis and finally found his calling in basketball. After playing basketball in college, with some impressive stats, he was the first overall pick in the 2005 NBA draft and was selected by the Milwaukee Bucks. He played there for 12 years and earned such awards as NBA blocks leader in 2011 and part of the NBA Champions when he was with the Golden State Warriors who won the championship that year.

Hailing from Shanghai, China, Yao Ming is the son of two former professional basketball players, both of whom are well over 6 feet tall. So when Yao Ming ended up being 7’6’’ it was no surprise. He eventually became a crucial center for the Houston Rockets and in 2003 was voted as a starter in the NBA All-Star Game, getting more votes than Shaquille O’Neal. He became the first rookie to start in the All-Star Game since Grant Hill in 1995.

Number 34. This Nigerian powerhouse played for the Houston Rockets from 1984 until 2001 and was a force to be reckoned with. Olajuwon is widely considered to be one of the greatest centers of all time. His massive 7’0’’ height and built frame are not just what made him a legend of the game, although it didn’t hurt. Any NBA live betting would have taken this man into account when placing a bet on a game with the Rockets involved. Despite his size, he was a quick defensive player which caught other players off guard, while when he was on the offensive he could nimbly move and counter-move fakes and spin moves, which would be known as his trademark ‘Dream Shake’. His nickname was ‘The Dream’ from the way he could so effortlessly dunk the ball.

One of the greatest shot blockers and defensive players of all time graced the NBA courts in 1991, selected by the Denver Nuggets. His 7’2’’ height gave him a massive advantage over other players and allowed him to block shots with relative ease. A footwear advertisement that endorsed Mutombo stated that “Man does not fly…in the house of Mutombo”, alluding to his ability to block shots. He was a 2 time Big East Defensive Player of the Year (1990, 1991) and an 8 time NBA All-Star. Mutombo is also known for his humanitarian work and speaks multiple languages: English, French, Spanish, Portuguese, and five Central African languages, including Lingala and Tshiluba.

With basketball being so widely played around the world, you never know where the next NBA superstar will come from.

How Can I Book A European River Cruise?

Best Destinations To Travel With Your Dog In Canada