Kolli Hills also popular as Kolli Malai is a mountain range locates in the Namakkal district, Tamil Nadu, India. These mountains rise to 1300m in height and cover an area of about 280 sq km. It is a part of the Eastern Ghats and is still untouched by human activities and commercial exploitation, so even today, it has maintained its natural grandeur. The area is most famous for Motorcycle enthusiasts with 70 hairpin bends to reach the hills. The population will be approximately 45,000, and the languages spoken here in the mountain were Tamil and English.

Due to the Arapaleeswarar temple, these mountains are also a religious destination and believed that there is a secret passage that leads to the Shiva temple in Rasipuram. People come to this temple throughout the year. Kolli Hills (or Kolli Malai in Tamil) named after the goddess Ettukkai Amman (also known as Kolli Pavai). People here believed that since ancient times the goddess has been protecting these mountains, and even today, this protection is uninterrupted.

Kollimalai Hills cover dense forests, including tea, coffee, pineapple, black pepper, and many other spices. Many wildlife animals are visible such as Sloth bears, jackals, mongoose, palm civets and many reptiles and snakes, and several birds.

[Kolli Hills] in the state of Tamil Nadu is one of the offbeat hill stations in India which can visit throughout the year except in the monsoon season, where there will be mudslide due to heavy rainfall. The [Kolli Hills] or Kollimalai weather is also quite pleasant all round the year. Many people very much keen on hiking, trekking, and nature lovers visit these hills all year round. An ideal duration to explore the hill station is 2 to 3 days.

How Many Steps are there in Kollimalai?

There are 1,000 steps in Kollimalai which takes nearly 1 hour to trek down the hills. 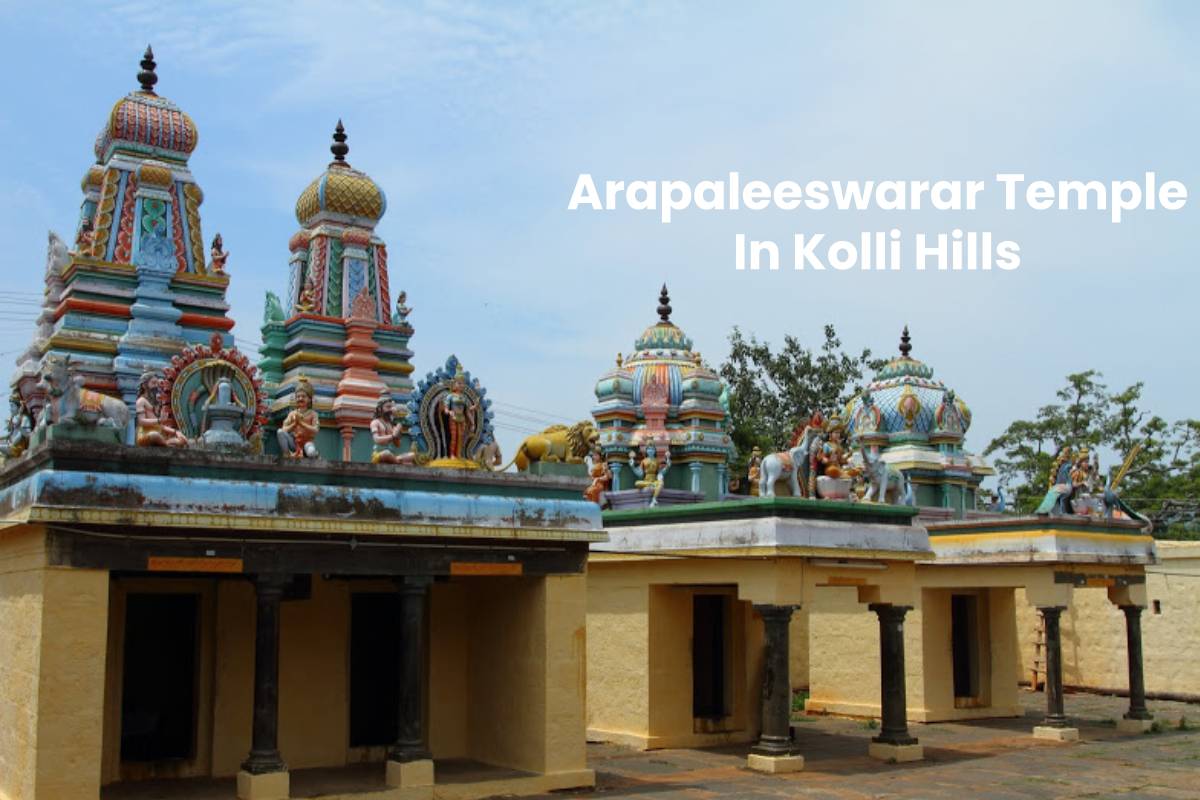 Arapaleeswarar temple is also famous as Arappalli dedicated to Lord Shiva, which is the popular sightseeing in Kollimalai. This temple built in the 1st or 2nd century CE by Valvil Ori during his reign. Temple remains open from Monday to Sunday: morning 6 to 12 in the noon, and 4 PM to 7 PM. 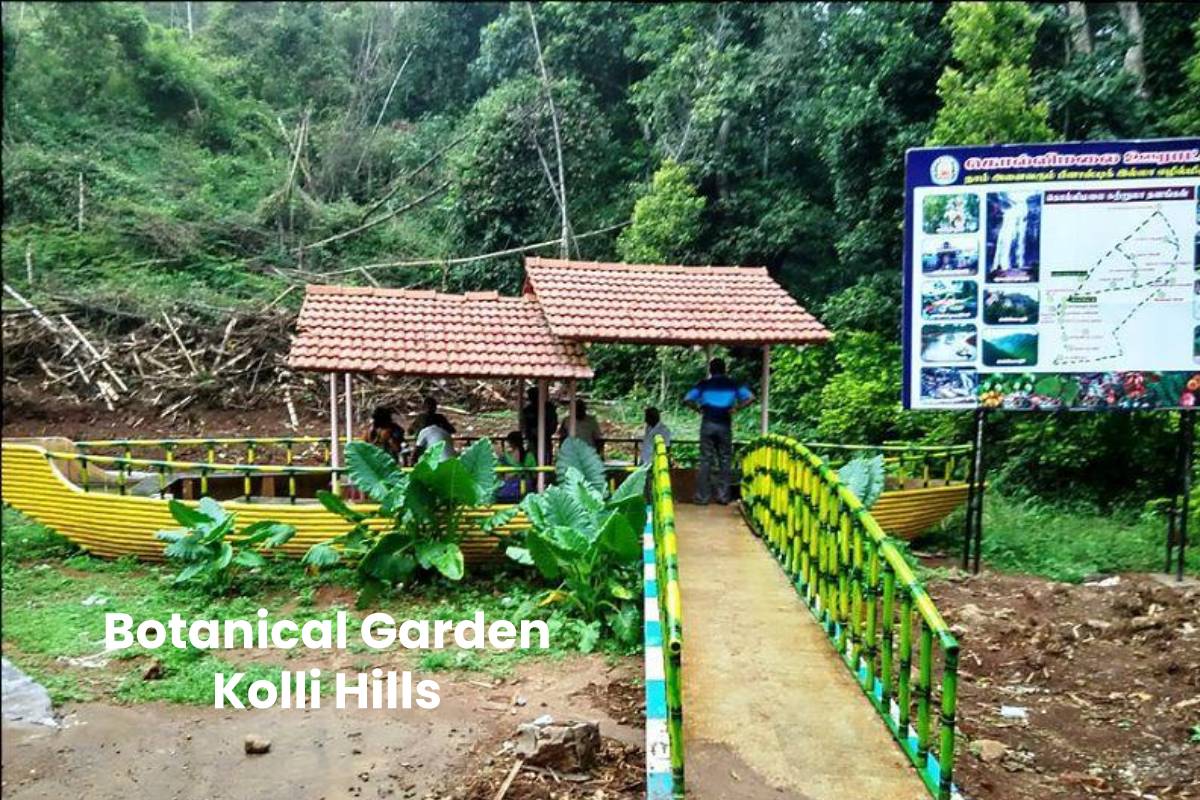 This Botanical Garden is one among the best places to visit in Kolli Hills, which locates a 3 km distance from Semmedu. One can feature a beautiful Rose Garden, eco-friendly cottages, children’s park, and a majestic viewpoint. Garden remains open from Monday to Sunday: morning 8 to 8 in the night. 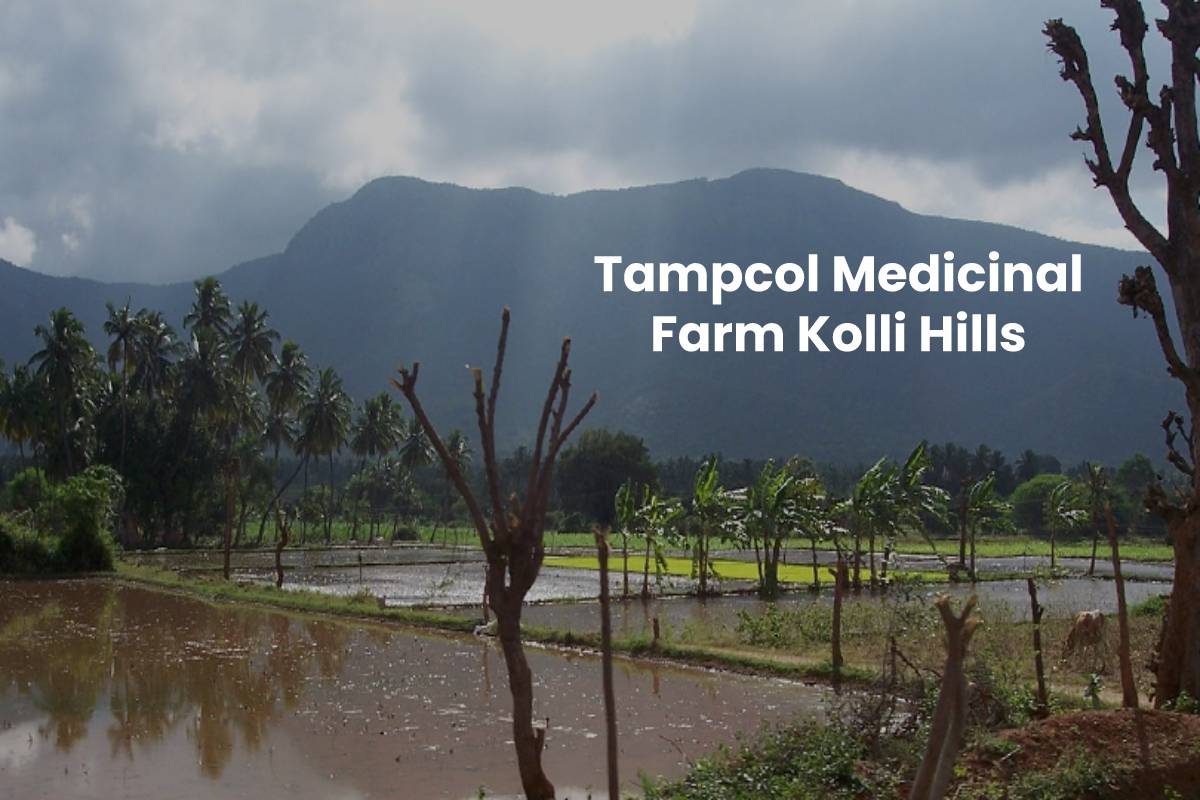 Very famous for being a home for medicinal plants in abundance, the Tampkal medicinal farm in [Kolli Hills] is an attraction run by the state government of Tamil Nadu. The production of Unani, Siddha, and Ayurvedic products to a large extent in India lies on the path of Vaasaloorpatti, the medicinal plants, shrubs, and herbs that grow in this farm. Chitharathai is the best medicine for cold, which sells INR 400 per kg. The farm remains open from Monday to Sunday: morning 8 to 7 in the night.

3 Things To Do in Kolli Hills

People often prefer these 3 things to do in Kolli Hills to make their trip special. 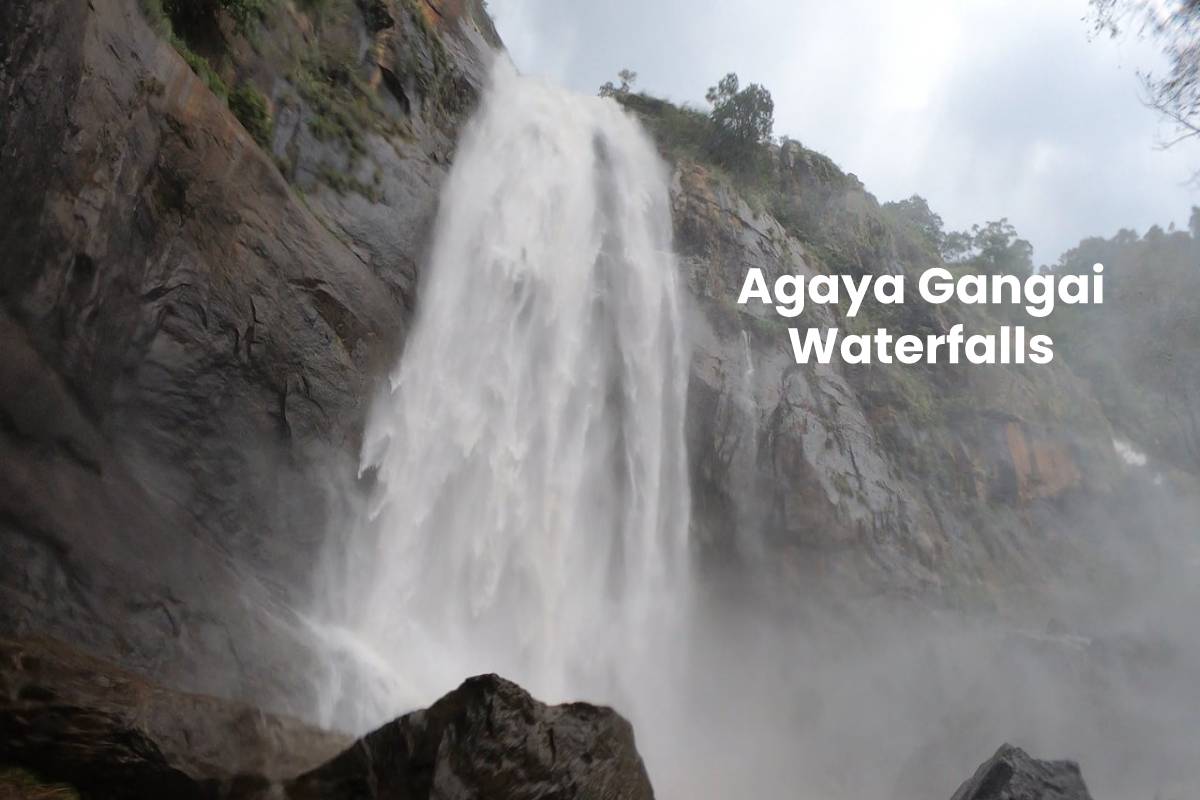 Agaya Gangai Falls, also famous as Kollimalai Falls, is the remarkable part of the Eastern Ghats, locates in the famous Kolli Hills, measures up to 300 feet, about 1000 steps descending below the base, and is very famous among trekkers. The Kolli Hills Falls trail spread just 1 km from Arapaleeswarar temple, is a trek to the Agaya Gangai Waterfalls, an essential part of trekking of the Kolli Hills in Tamil Nadu. From November to January is the best time to trek. 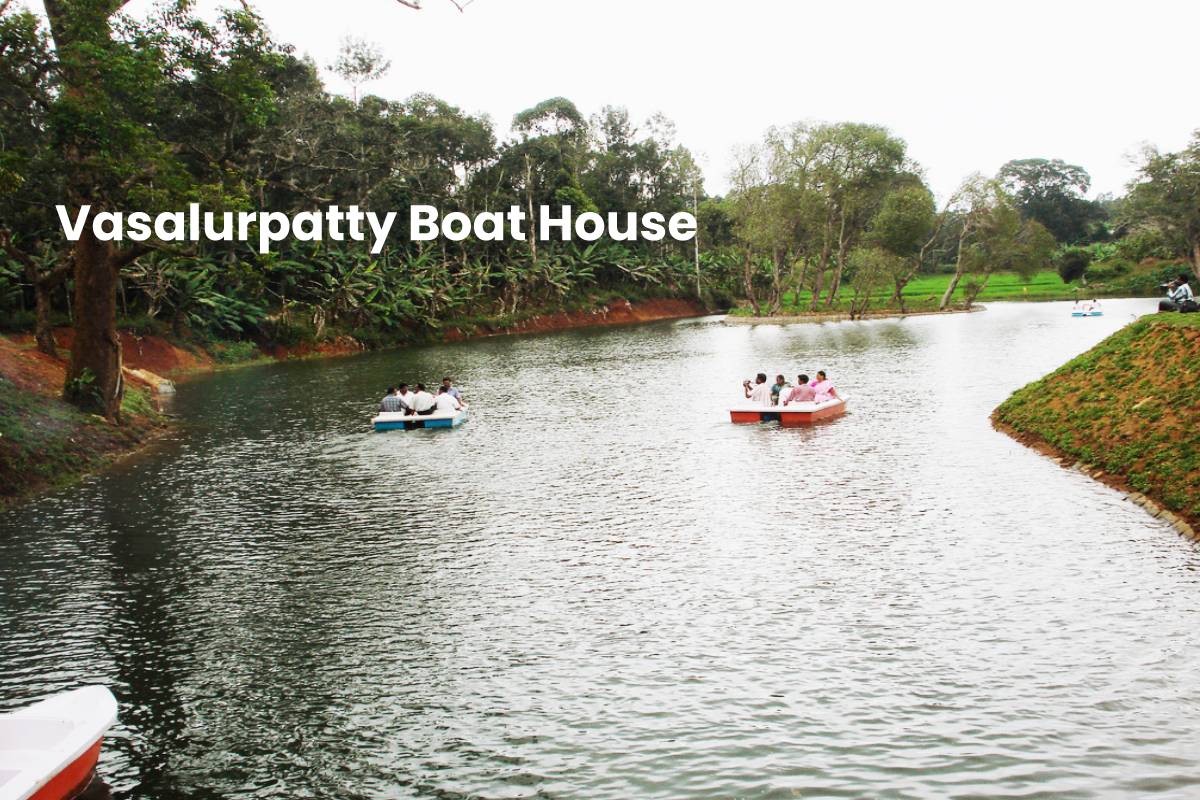 Locates about five kilometers from the center of the city of Vasalurpatty, the boathouse built on an artificial lake, which is one of the popular [places to visit in the Kolli Hills]. The tranquil lake surrounds by a lush green landscape of hills, making it one of the experiences in the Kolli Hills. Boat House remains open from Monday to Sunday: morning 6 to 6 in the evening. The entry fee per person is INR 5, and the boating charges per person is INR 20 for a two-seater pedal boat. 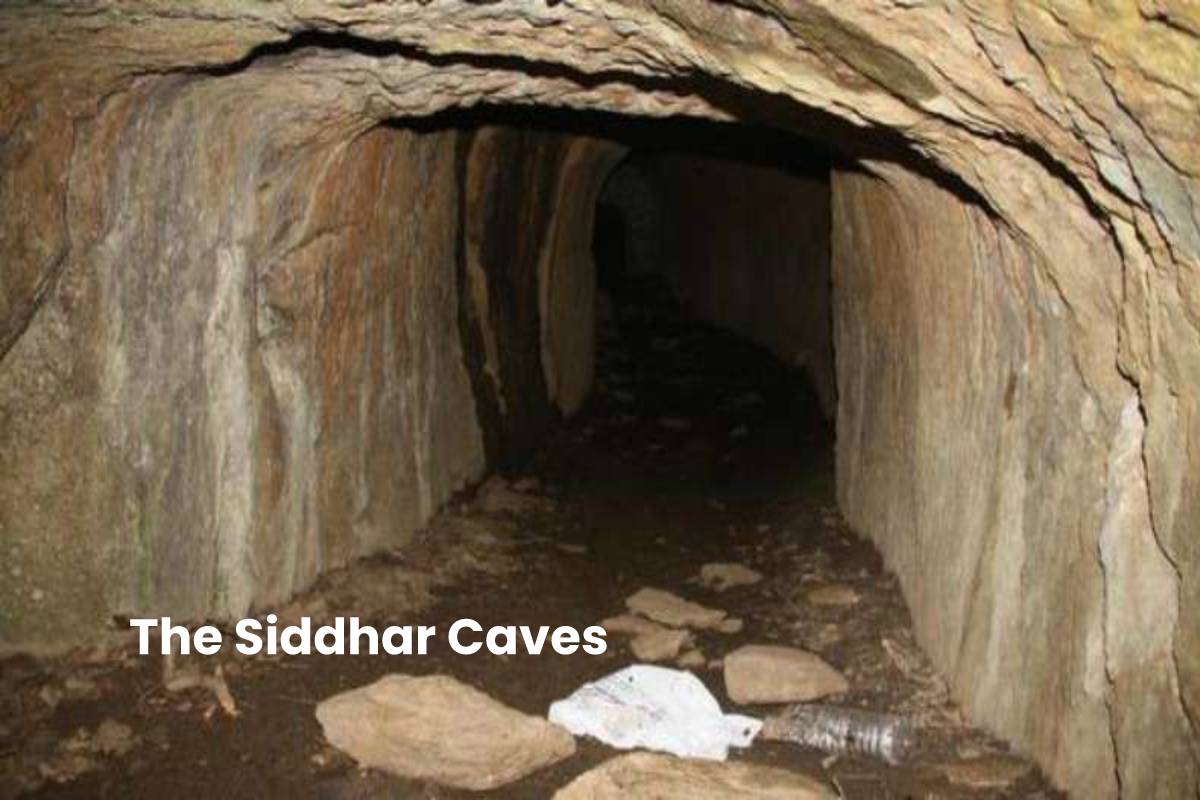 Only one or two people can fit at a time to enter the caves, and it is a belief that the Siddhar caves surrounded by medicinal herbs, which is also a specialty of the Kolli Hills. The centuries-old Siddhar caves served as the home of sages practicing traditional medicine and natural medicine.

There are many [things to do in Kolli Hills]. One can visit Ettukai Amman Temple, which locates in Valapoor. One can come across surprises at Masilla falls, and Namma Falls. One can view many perspectives, such as Selur, Sirumalai, Binnam, and Seekuparai’s viewpoint. One can trek to Bogar Caves and Kayanavandhu Caves. And finally one can stay at the traditional wooden houses. 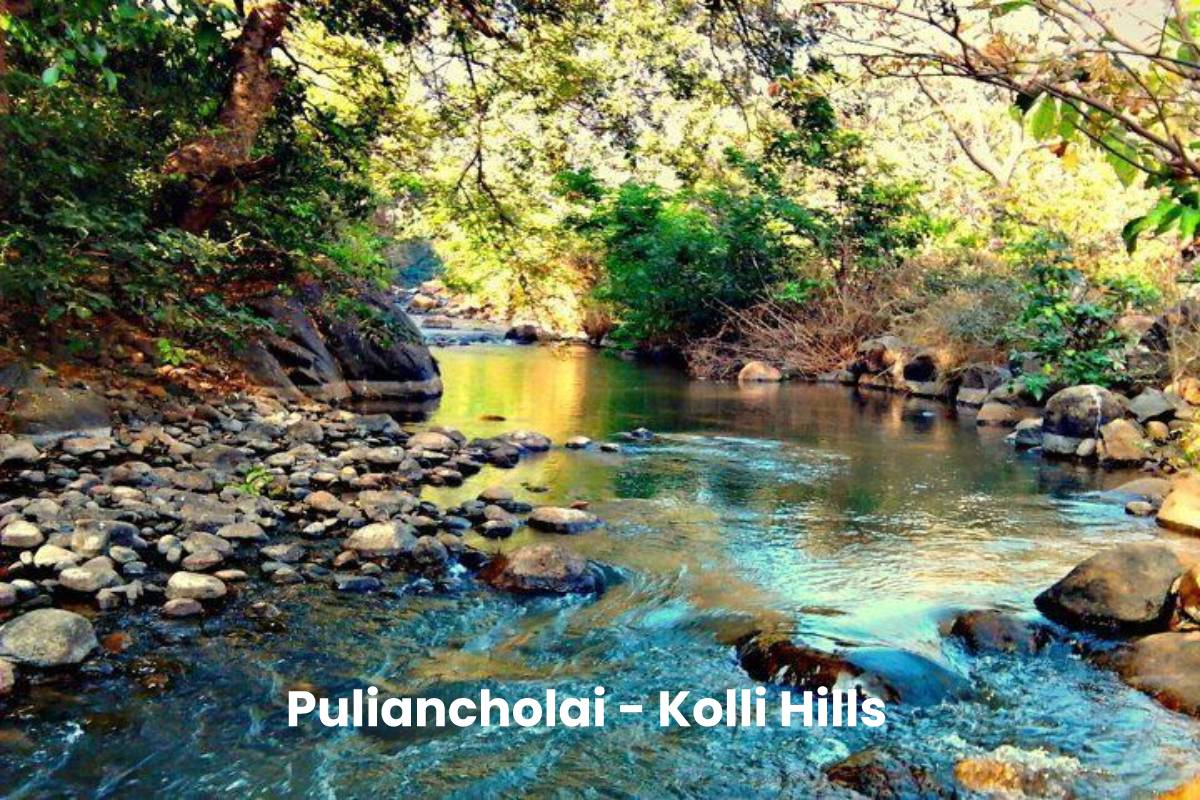 Kollimalai, serving as a gateway to Puliancholai, is a trekker’s paradise which locates in the [foothills of the Kolli Hills]. Compared to the more than 24 particular trailers for trekking, there is much more from Puliancholai that meets the eye. 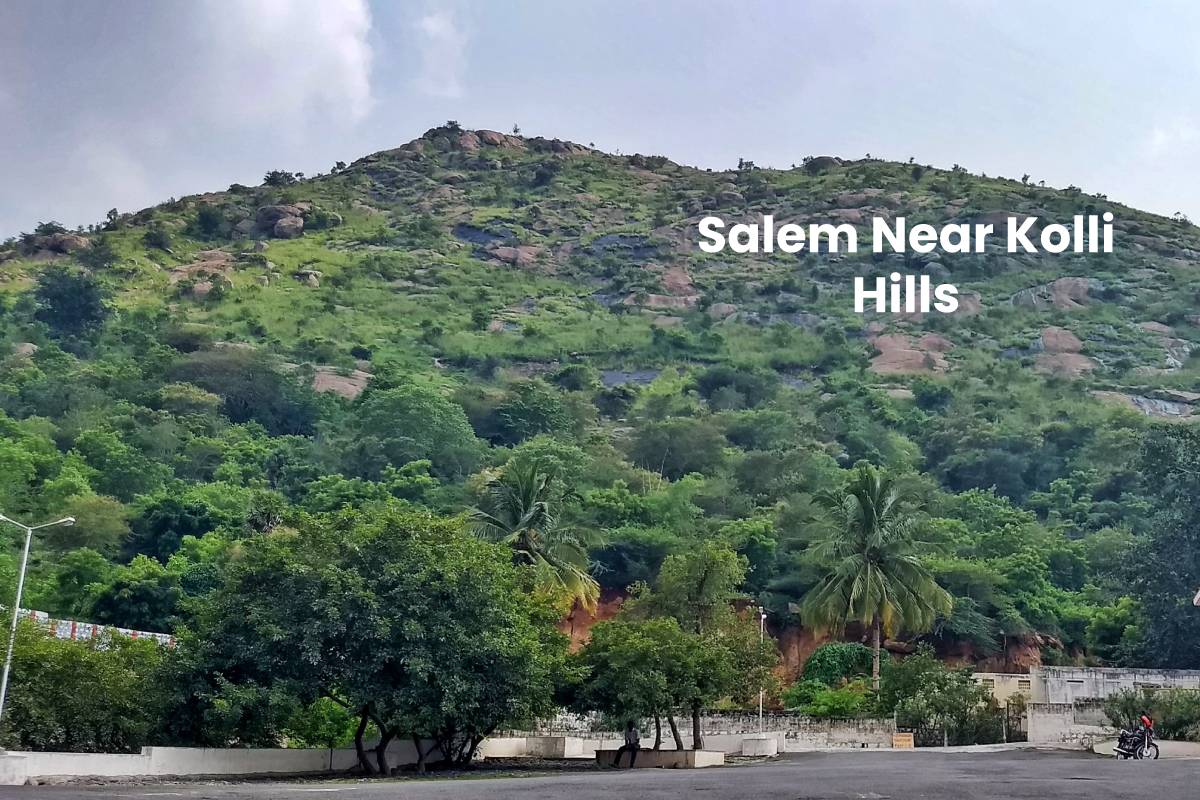 The city of Salem is famous for silver, silk, and steel, which locates in close nearness to the Kolli Hills. Salem serves as a great pleasure for travelers who want to explore nearby places as well. 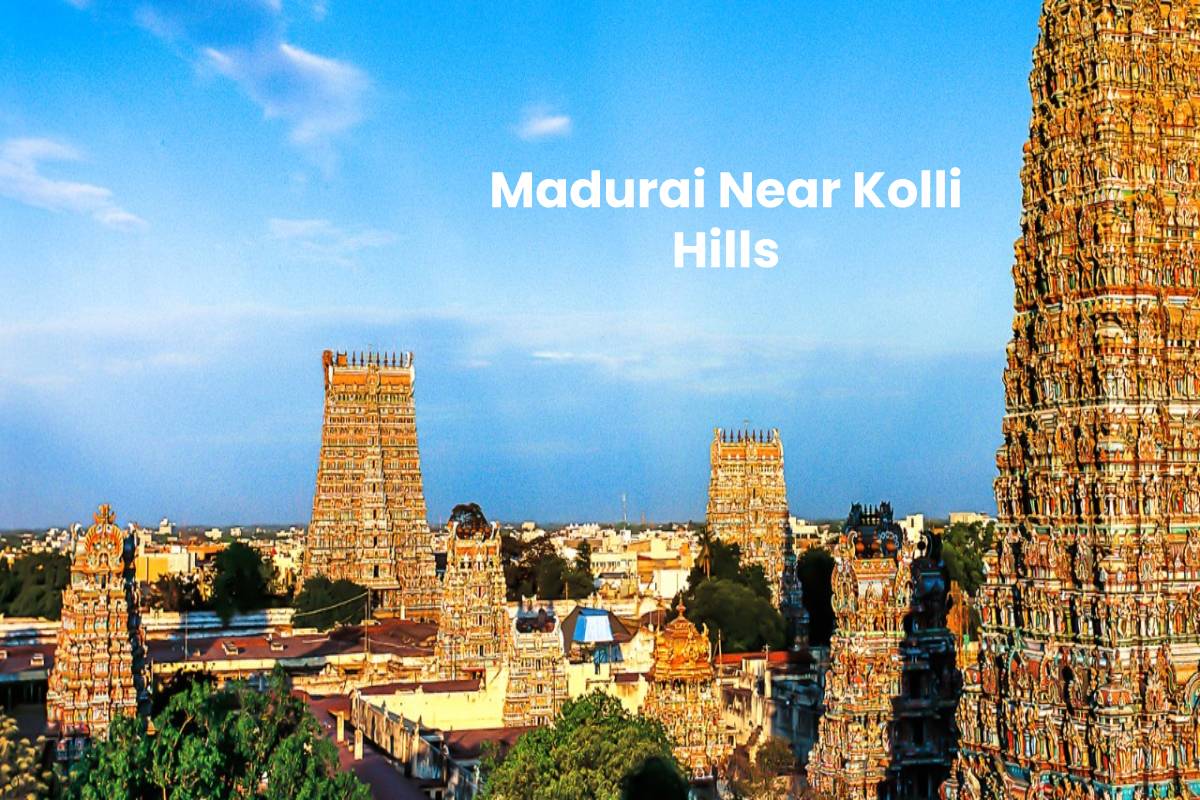 Meenakshi Amman Temple is one of the Madurai ancient temples on the banks of the Vaigai River in Tamil Nadu. Considered one of the famous pilgrimage sites in Tamil Nadu, Madurai is a must-visit city on your next trip to South India.

What To Shop From Kolli Hills?

Coffee, pepper, rice, and honey are some of the big things that one can buy in Solakkadu, Kolli Hills. There are varieties of fruits that are also famous in local markets held twice a week on Wednesdays and Saturdays.

How To Reach Kolli Hills?

Kolli Hills is easily accessible from Chennai and nearby cities of Salem.

Tiruchirappalli, also famous as Trichy, is one of the important airports in India and the nearest one to reach the Kolli Hills, which locates at a distance of about 90 km. One can reach the Kolli Hills from nearby cities like Chennai, Bangalore, Madurai, etc., to Trichy Airport via regular flights.

The nearest railway station is the Salem railroad to [reach Kolli Hills], which locates at a distance of 90 km.

One can travel from Salem via state-run buses, which connects to nearby cities like Chennai, Madurai, and so on. Also, one can hire a taxi from the nearest airport or the nearest railway station, which will cost passengers, on average, about 1000 to INR 1200.

Top 4 Treks To Do In Parvati Valley, Himachal Pradesh

Top 47 Hill Stations in India [2020] For A Soothing Vacation

Hi. I’m glad he found travellerhunt.com website, I
really like it, the article is very useful and I shared it!
Great success with this site!