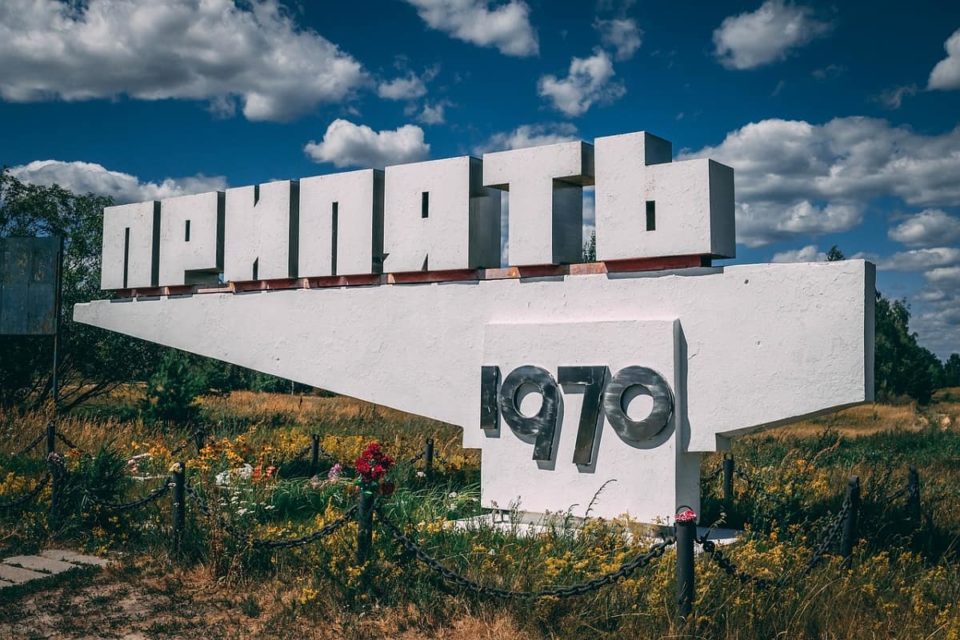 The lies behind the Chernobyl tragic

The lies, incompetence, and cruelty of this historical moment are deeply tragic. The only bright side is the motivation of the women and men who have overcome the catastrophe. Nursing staff and paramedics, fire departments, and technicians all arrived on the scene without taking precautions and infected with the radioactive virus. Fear is the most horrible thing. People were scared and shocked.

Calculations of officials of estimated death caused while working there became a tough challenge for the people.

Who are Chernobyl Drivers?

Firefighters tried to put out a series of blazes at the plant. Eventually, helicopters dumped sand and other materials in an attempt to squelch the fires and contain the contamination. Intense steam generation then spread throughout the whole core (fed by water dumped into the center due to the rupture of the emergency cooling circuit), causing a steam explosion and releasing fission products to the atmosphere.

It would cause another nuclear blast that, so estimated by the Soviet physicists, would evaporate that fuel in the other cylinders, level 200 square kilometers, ruin Kyiv, pollute the water source used by 30 million citizens, and make Northern Ukraine unlivable for even more than a century. Brave and heroic men agreed to sacrifice their lives for the sake of the world for which they are popular as ‘Chernobyl Divers.’

Before the tragedy, workers at the power station had persuaded of the security of nuclear energy and, as far as they learned, there was only one major incident in the Soviet Union. In reality, there were 14 of them, all of which had kept under wraps, so as not to harm the reputation of the communist building. It recognized that the initial trigger of the disaster began in the early hours of 26th April 1986, It was the control rods, which made of boron with tips of graphite and triggered power surges in other plants – a fact also kept secret! 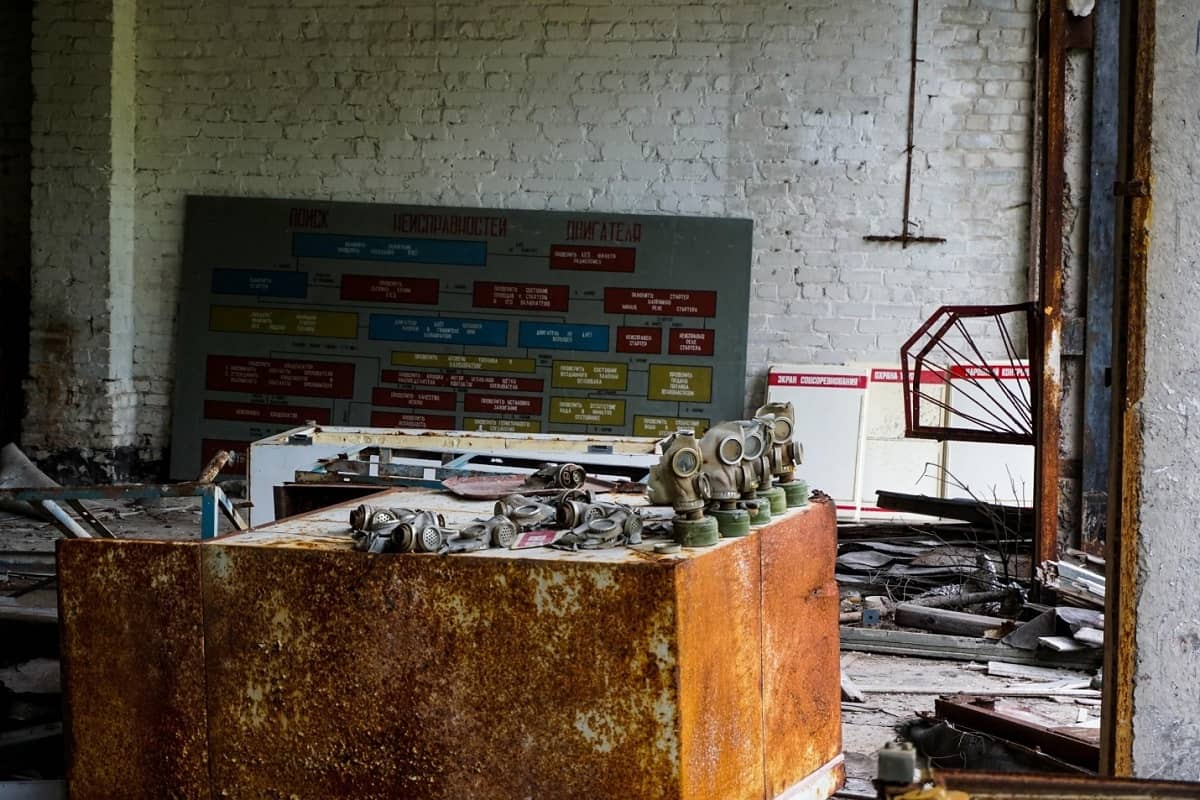 In the primary few minutes after the initial explosion, the Geiger-Muller counters stuck at 3.6 – a safe reading in the central control room. However, they designed to go up to 3.6! The actual reading was 15,000!

Akimov and Toptunov were eager to save the situation, but they didn’t see the full scape of the event. Because of the wrong assumption, they subjected to the radiation for a while. Both would die a terrible death from radiation exposure. Then, in the hospital, Akimov managed to stand up, and his skin just fell off his leg. The first fire brigade was totally in the dark as they had no idea about the dangers. As they struggled for 5 hours to put out the fire on the roof of the reactor building, they were in the clouds of radiation that they could feel like sharp needles on the face. One after another, they reacted to radiation sickness by coughing, nausea, vomiting, and dizziness.

On the 6th day, the government called all the recruiters and requested them to apply for a life-threatening operation. They were all told in depth about what was going to happen in the event of a failure. Their families persuaded them to remain silent about the circumstances and given a significant payout if their family member passed away.

Three men volunteered: Alexei Ananenko, who was an engineer knew the location of the valves, Valeri Bezpalov, as a colleague, also employed at the power plant and Boris Baranov, who never dipped into the water, was a soldier of the Soviet army, whose mission was to light their way underwater. The team completed their operation, overcoming all the obstacles. However, they all spent a long time in a radioactive zone. The three returned to the field, having significant exposure to radiation, but satisfied to see how the colleagues filled with energy at the news of the activated valves.

The next day, the team cleaned out 20,000 tons of dirty water and escaped a chemical explosion. Having stood disclosed to lethal doses of radiation 15 Sv (15,000 roentgen), all survived. The first one of the three divers died of a heart attack in 2005; others are still alive, and one is even working in the industry.

A. Ananenko, V.Bezpalov, and B. Baranov are the real and yet unsung heroes who prevented the world’s most deadly accident and saved Europe.

The tragic side of the story is that this is not just an imagination of a mind but based on truth. You can walk back through history, imagine a world after the nuclear war and see it yourself in Prypiat traveling in Ukraine.

Perks Of An All Inclusive Resort In Fiji

9 Beautiful Places To Visit In New York In 2021