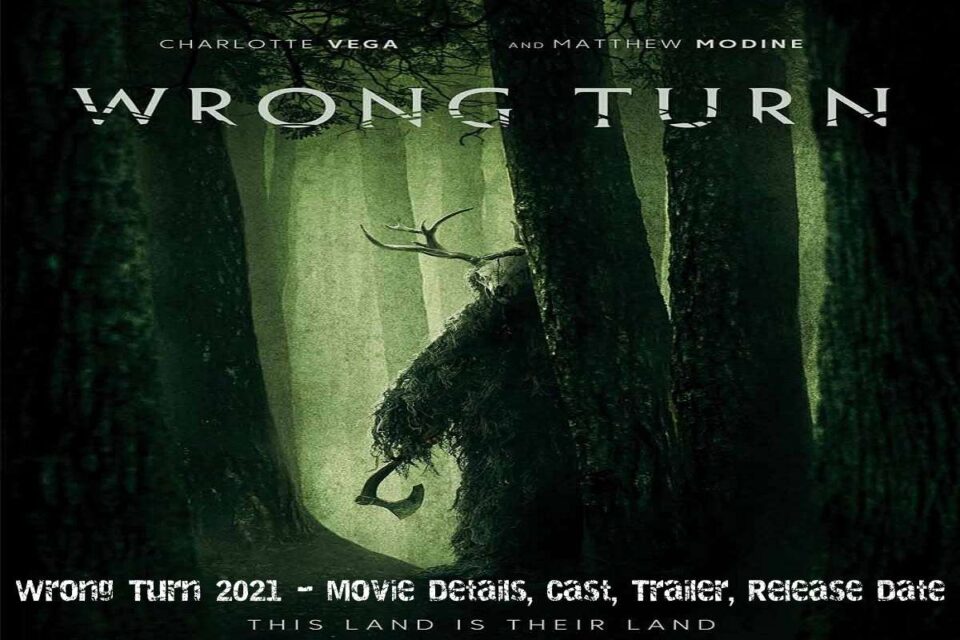 Wrong Turn 2021 also known as Wrong Turn 7: The Foundation is a horror movie written by Alan B. McElroy and directed by Mike P. Nelson. The movie is the restart of the Wrong Turn series. The movie project announced in October 2018, the photography began on September 9, 2019 and finished by November 2, 2019 in Felicity village, Franklin Township, Clermont County, Ohio, United States.

Written by: Alan B. McElroy

Based on: Wrong Turn by Alan B. McElroy

Wrong Turn originally scheduled for release in the year 2020, then later it was pushed to 2021 due to COVID-19 pandemic. The Wrong Turn movie theatrically released for one day on January 26 2021 by Saban Films.

Disclaimer: At Traveller Hunt, we provide users with the informative content they are looking for. We never promote or endorse any pirated or illegal acts. We recommend our readers to neglect such acts as piracy is a crime under the copyright act.

Places You Must Visit In Port Angeles Washington