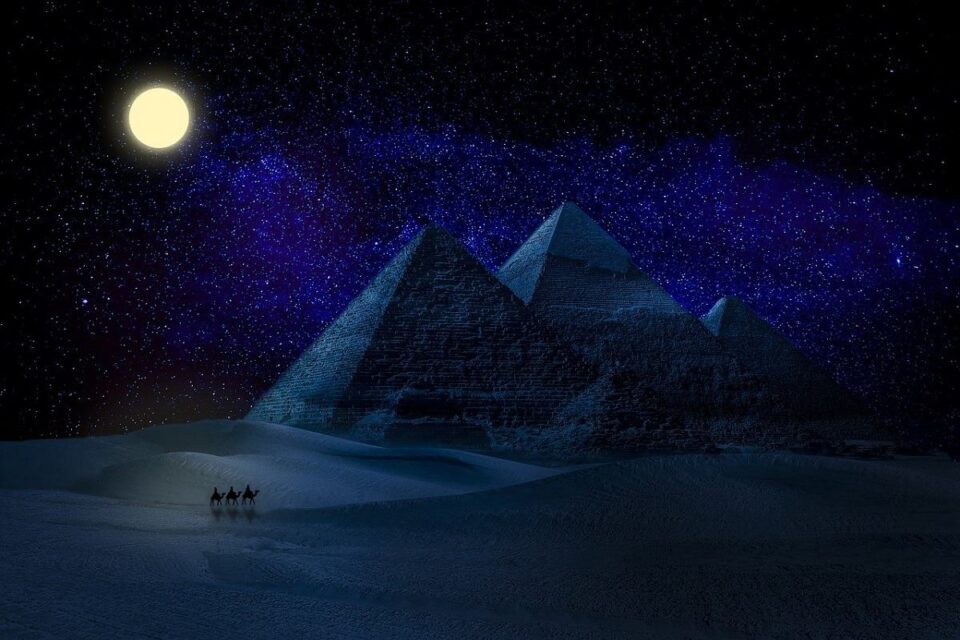 Top Destinations To Visit In Egypt

Given that its history dates back to 5500 BC, Egypt is undoubtedly one of the world’s oldest civilizations. The country, which was ruled by mystical pharaohs, has a fascinating history that reaches back to civilisation’s dawn. Not only that, Egypt’s awe-inspiring pyramids and temples rank the country as one of the oldest and popular travel destinations in the world. Although ancient monuments are the main attractions, several natural features make Egypt a natural charm for cultural enthusiasts, pilgrims, beach lovers, thrill-seekers, and adventurers.

However, since the Covid-19 Virus declared a worldwide pandemic, tourism has been adversely affected. It will take time to revive the industry that almost broke its records regarding visitors arriving before the pandemic. However, after the tourism ministry, positive signs reopened international flights and visits to seaside resorts for domestic and foreign visitors. Here is a short travel guide on the five-top must-visit places in the mesmerizing land that historically referenced as the Nile’s gift. Read on to learn how to get the most out of a trip to magical Egypt.

The incredible pyramids of Giza make the Giza Plateau one of the most visited places in the world. They are also considered one of the seven wonders of the world, the three pyramids found in the area house the tombs of ancient pharaohs. They are a jewel to Egypt’s tourism because they’ve been in existence over thousands of years.

Theories surrounding the creation of these pyramids are also considered the main reason why visitors travel to Egypt. The once humble carriage track is home to big-name restaurants, upmarket hotels, pulsing night clubs, and giant shopping malls, making it a top world destination for everyone. 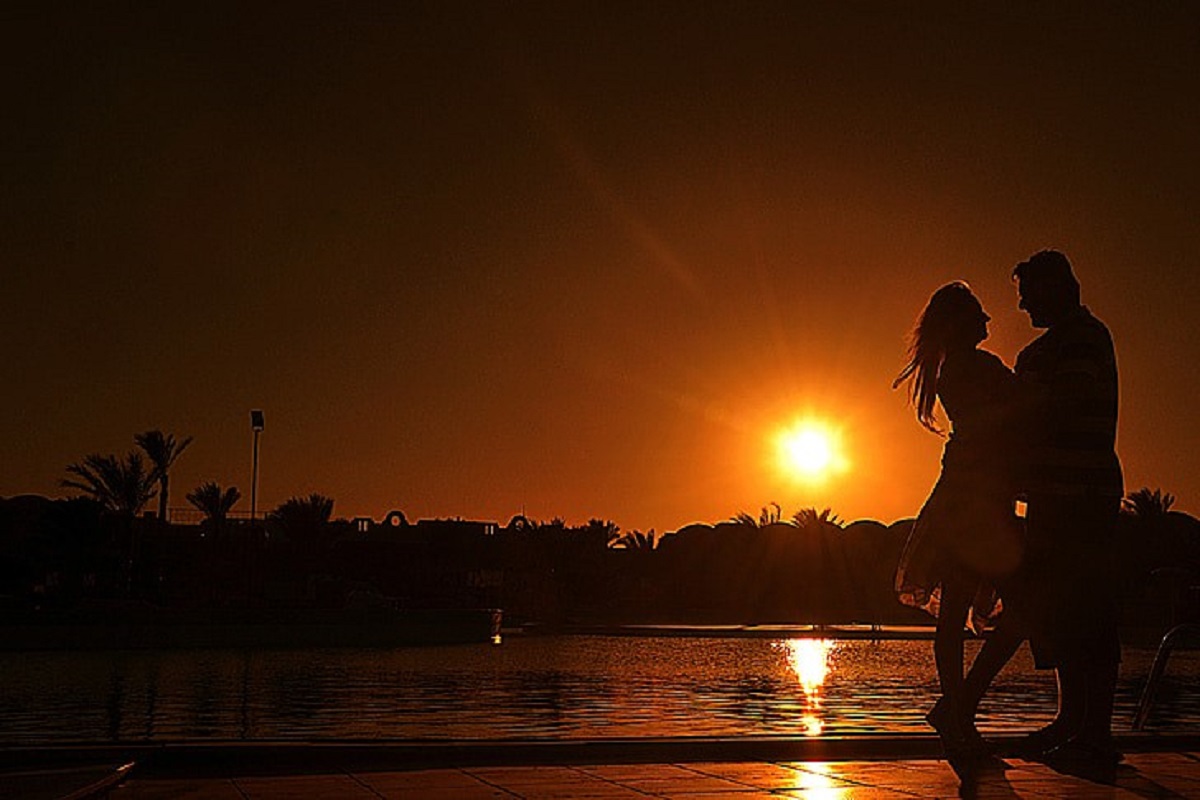 Temples and pyramids in Egypt only tell half the story about its history. The other half is housed in the Egyptian Museum, which is just a short walk from the Nile on Tahir Square, located in downtown Cairo. Egyptians were famous for burying the dead with their possessions. The museum is a dream come true destination because it allows visitors access to jewellery and artefacts that rulers consider essential, including the archaeological treasures from Tutankhamun’s tomb.

A visit to the museum and you’re guaranteed an unforgettable learning experience. You can check out the ageless golden face of a popular king, look at royal mummy exhibitions, or learn more about artefacts that explore the country’s history in detail, among other exciting activities.

Valley of Kings located in Luxor in the east bank of the Nile. The city is hailed as one of the most popular tourist destinations globally as it houses rock-cut tombs of ancient pharaohs from the New Kingdom. Murals and relics showcased in the Valley of Kings enable visitors to familiarize themselves with Egypt’s past in a more engaging manner.

The valley has many tombs with others yet to be found and excavated. However, only a few are open to tourists. Tutankhamun’s tomb, called KV62, is the most famous and belonged to boy-king Tutankhamun. It was discovered in late November 1922 by Howard Carter. Access to this tomb has a separate entry charge, which is, in turn, repaid with the most haunting experience!

Beautifully illuminated at night, the magnificent Cairo Citadel or the Mohamed Ali Citadel or the Saladin Citadel of Cairo is one of the places you don’t want to miss during your vacation or holidays in Egypt. As it stands today, the Cairo Citadel is home to several mosques and museums, including Alabaster Mosque, Suleyman Pasha Mosque, Hypostyle Mosque, the Carriage Museum, the Police Museum, the National Military Museum, and Al-Gawhara Palace Museum. The Citadel has been long known by locals and visitors alike for its spectacular views and cool breezes, a welcome solution for high heat and high temperatures in the city.

A visit to Abu Temples guarantees a lasting impression for every visitor, both young and old. The temple created in honour of the mighty King Ramses II, Abu Simbel is possibly the fascinating temple of all ancient Egypt. The destination is a stunning spot even for visitors who do not have a particular interest in the temple’s history due to its finely decorated and painted walls and interiors. Although the temple relocated because of the Aswan Dam’s rising waters, it still receives hundreds of visitors every day, making it a must-see place in Egypt.

A trip to Egypt is one that remains edged in every tourist’s memory for a lifetime. Visualizing how life must have been back then as you tour the fascinating sites merely is riveting. But suppose you’re not up to travelling. In that case, you can enjoy seeing the sites and pyramids of the Rise of Egypt Deluxe Slot at True Blue Casinos don’t miss the Feature Free spins rounds when three or more pyramids appear anywhere during your gameplay.

4 Bike Taxi Services That Will Make Your Life Easy

Statue Of Unity – Places to Visit, Tickets, How to Reach – Complete Guide 2020