Bizzare Death Rites From Across The World

Death rites are not too unfamiliar across major cultures. The process usually involves a viewing, followed by a burial. Though, that is not always the case.

Below are some cultures who adopt different funerary customs. Some are oddly endearing, while others are just bizarre. For the adventure tourist, these customs could be something you plan to experience. 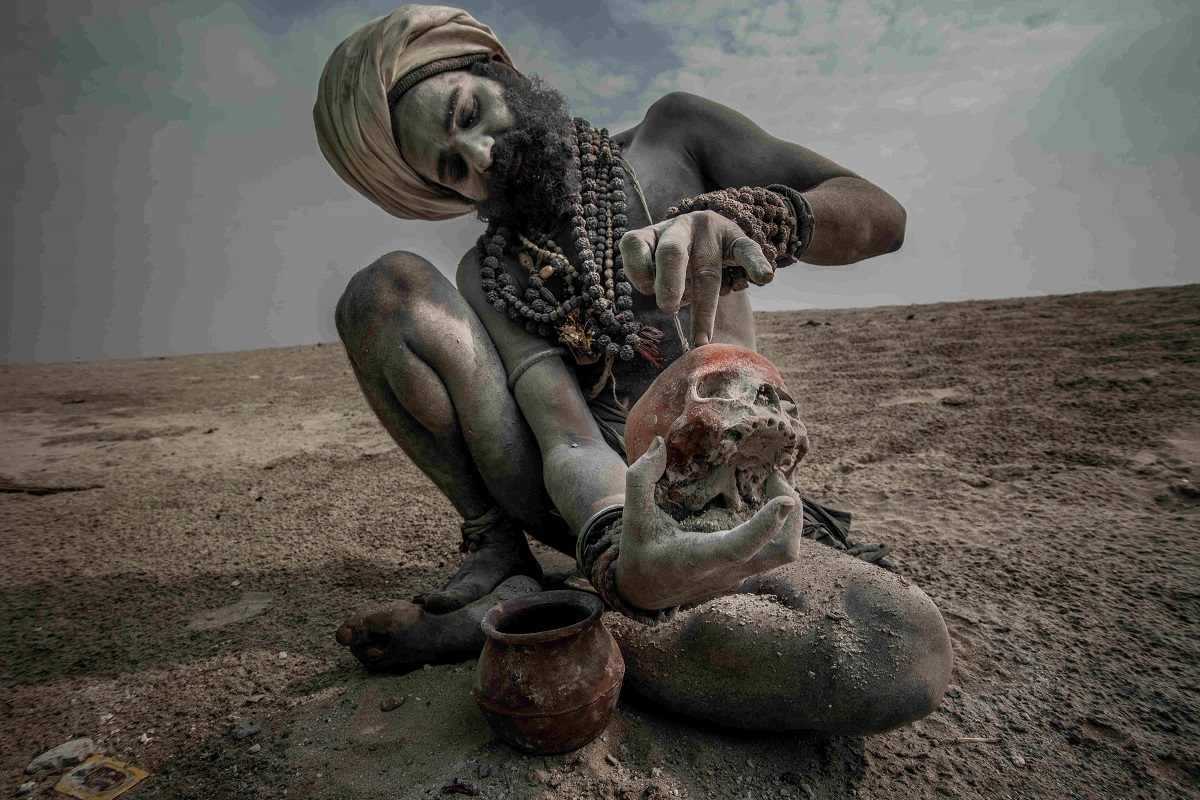 Hence, the Aghori practice many bizarre rituals – commonly associated with death. They have been known to smear cremated ashes on their bodies, use skulls as cups and eat dead animals. If that was not surprising, they also consume feces and meditate on corpses. Though, that depends on the extremity of each practitioner.

Though one should not be too quick to judge, the Aghori believe that going beyond social norms will bring them closer to enlightenment. They believe that in life, social constructs and cultural cues bind people towards fear of mortality. Hence, to break an ingrained sense of “cultural fear of death,” they seek to unchain themselves and meditate upon acts that challenge our common social sense. These acts, the Aghori hope, would bring them closer to enlightenment. 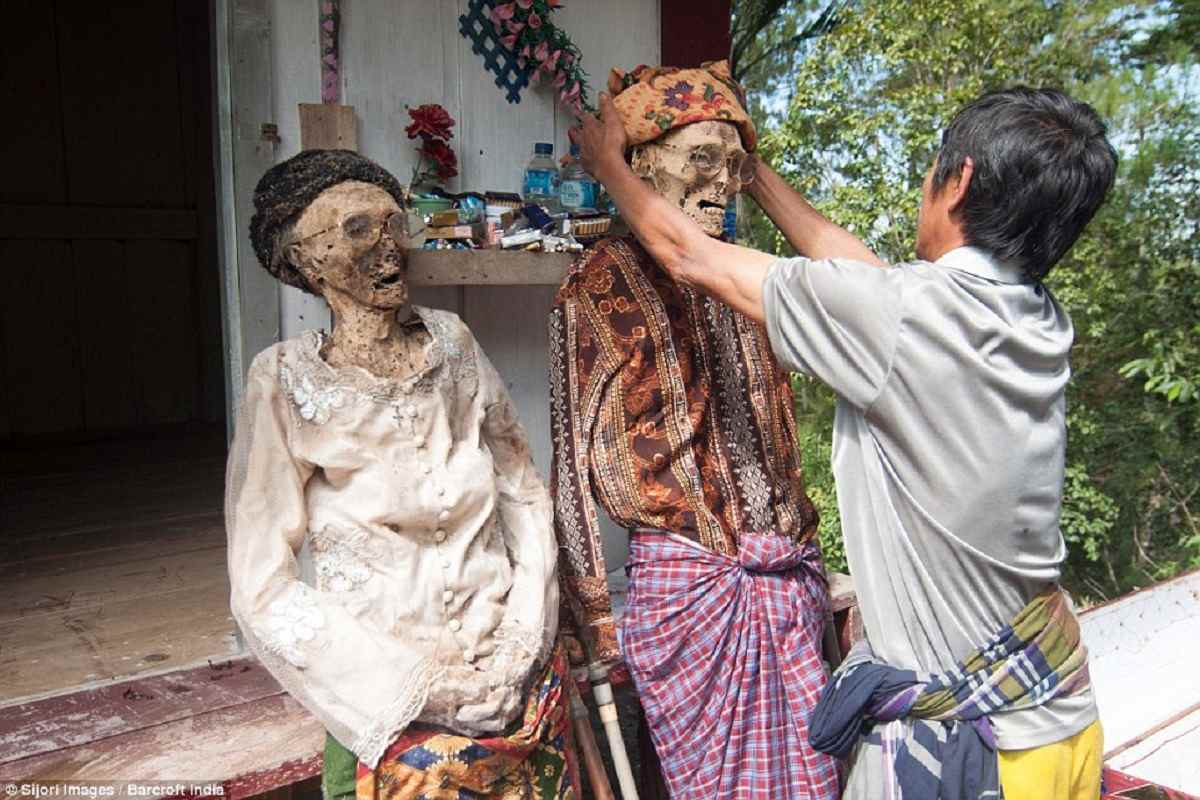 The Toraja people are indigenous to the highland areas of South Sulawesi, Indonesia. They are a minority group who have preserved their customs and beliefs in an otherwise modernizing world. They live in houses on stilts, still practice animal sacrifices, worship spirits, and Christian and Islamic deities.

Death is a major event for any Torajan family. It is a relatively expensive affair, as many have been forced to delay funerals for up to a year so that they can accumulate the money required. While awaiting the funeral, families often wrap their deceased in linen – as the spirit is believed to linger around their loved ones.

Once the Torajan family can acquire their funds, the funeral procession starts with loud chantings and traditional music. Villagers and close friends come by to support the family’s procession.

The family would then have three burial choices – to hang the deceased on a cliff, be laid in a nearby cave, or be placed in a stone carving. This is usually dependent on what families can afford. Every subsequent August, families would retrieve their loved one’s body and begin to replenish items, wash and redress them.

Filipino culture is a complex mix of different tribal traditions from the early Austronesian and Malayo-Polynesian occupation, Spanish and American influences, and China’s Feng Shui-influenced architecture. Although Filipinos may seem monogamous, their culture and tradition have many regional differences, much like how a dialect of Spanish is still spoken in Zamboanga city.

Filipino death rites, therefore, vary by location. Even though 86% of the population are Roman Catholics, some still practice the very death rites they practiced centuries ago. In the islands of Mindanao, the B’laan tribe elders feared that burial underground would not bring them to heaven.

Hence, the younger generations decided to place the deceased’s coffin above ground by hanging them on cliffs. Incidentally, many of the tribes around Mindanao hang their deceased atop trees with a vaguely similar philosophy.

The Visayas is one of the main island groups of the Philippines, home to a multitude of cultures with a different take on death. Generally, Visayans conduct a nine-day recitation of rosaries, novenas, and several prayers. Visayans generally do not sweep or groom their hair during the processions, place a chick atop of a coffin if justice needs to be served – and finally, encourage relatives to pass under the deceased’s coffin upon loading it onto a hearse. Generally, a noteworthy regional difference is how the Ilonggo encourage gambling during the funeral. This is done so to reduce funeral expenses for the family.

Luzon, where Manila is located – also has a variety of interesting death rites. The Benguet people blindfold their dead and place them on a chair outside their homes. They then bind their feet and hands together to prevent them from roaming. After eight consecutive days, the dead are directed to heaven through bamboo sticks clanking together.

The body is subsequently buried. The Apayao people also have attractive customs. They encourage relatives to place items for the deceased’s journey in their afterlife – from water bottles to weapons. Afterward, the body is buried in the family’s home kitchen or burial site. These practices, however, are not common for the average Filipino living in Manila or Quezon.

The Maori people have strong traditions in oral literature and the telling of stories. They are also known for their kapa haka performances which involve song and dance routines, usually performed on marae to welcome visitors or celebrate special occasions.

Maori death rites are not precisely “surprising,” but rather – long-standing blend traditions with customary Christian rites. Tribes are known to conduct an open funeral, where the bereaved family stands around the coffin mourning. Sometimes, they would don their traditional leaf wreaths on their heads.

It is culturally acceptable for visitors to joke or criticise the deceased during the open casket. Free expression of all kinds – is encouraged by the Maori. This is their way of ensuring that the deceased’s worldly matters are “settled.”

After the burial, mourners have a feast to commemorate the deceased’s life – followed by gifts given to the bereaved family. The widow of the deceased cannot be left alone for several nights after to prevent her from being overly depressed.

5. Sky Burials of Tibet and Mongolia 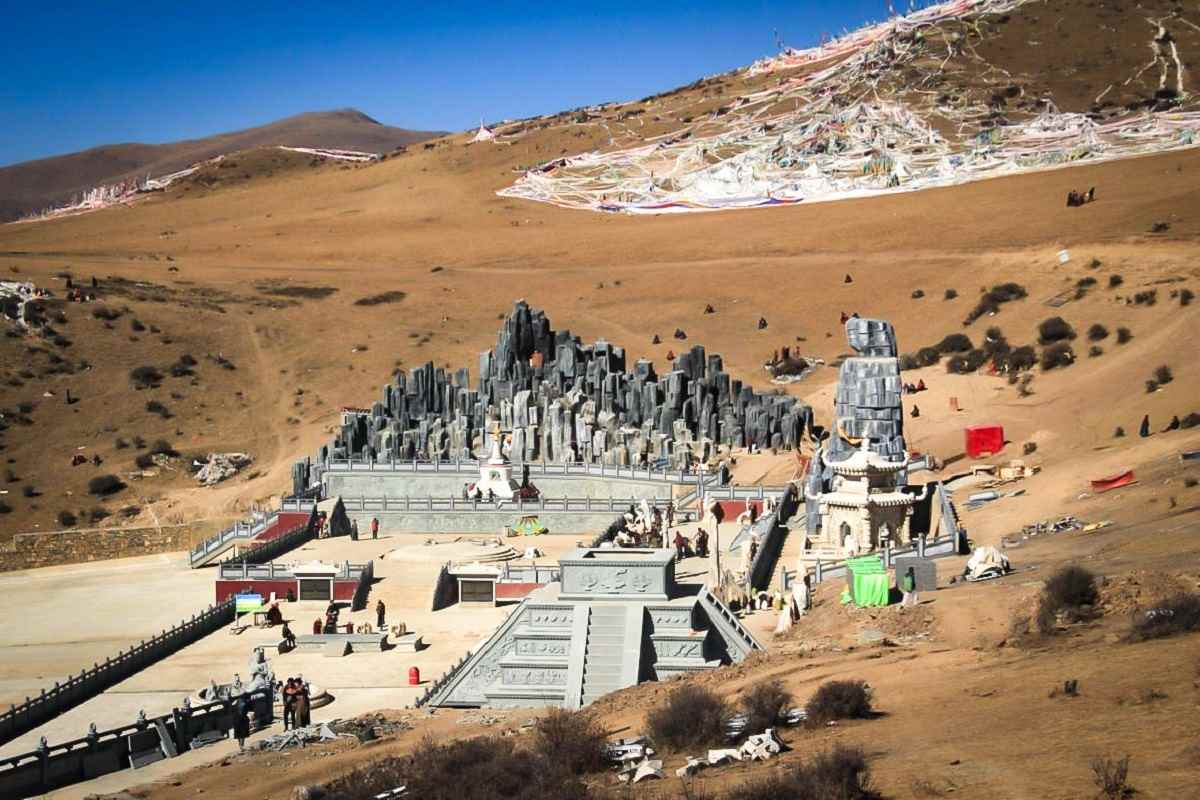 The typical image a Mongolian portrays is someone scruffy and rough. Alternatively, a Tibetan would conjure images of smiles and gentleness. It is hard to imagine that these cultures are intertwined – as they share the same set of religions.

Adhering to a particular sect of Buddhism, Vajrayana Buddhism preaches for the transmigration of spirits. The idea is that the body is simply soulless upon death. Therefore, it is permissible for nature to reclaim the body to the benefit of life around it. That essentially means that bodies are left to rot.

They traditionally leave their deceased at high places so that scavenger birds can feast. Families or close friends will then watch the scavengers feed upon the deceased. Tough love.

Another reason why sky burials are adopted may be geological. The landscape of Tibet and Mongolia makes it tough to facilitate a fixed burial. The ground is either too hard, or there is a lack of wood. Hence, it would be more efficient to find alternatives.

Regardless, commoners of each nation tend to practice cremation if it’s available. This is because sky burials are challenging to host – as bodies would need to be lifted to high and inaccessible places.

This is somewhat different from other sects of Buddhism. Mahayana funerary rites typically bury or cremate their dead after a series of chants are performed. This can take several days, along with a mixture of regional (China, Korea, Japan, Malaysia, Singapore mainly) folk rites. 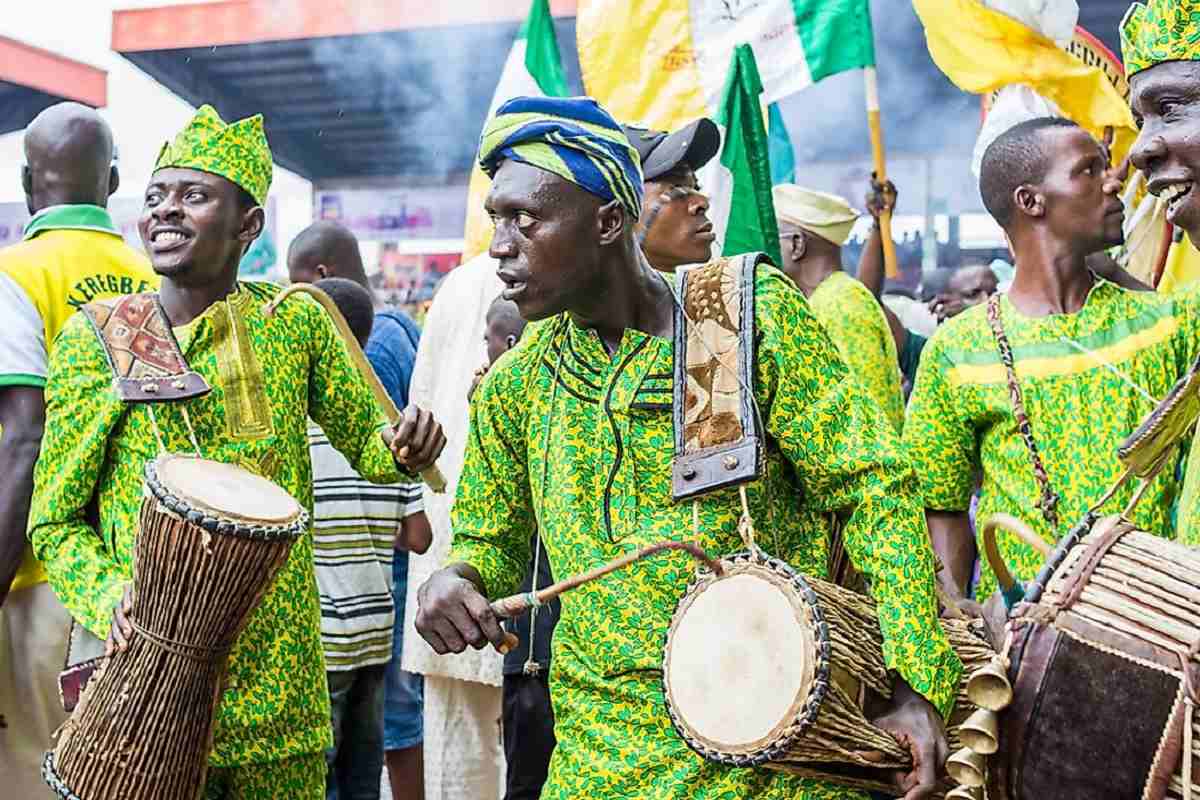 The Yoruba tribe of West Africa makes up the third largest ethnic group in the region.

The tribe today is a mix of Christian and Muslims who use Yoruba as their primary language. The tribe celebrates a diverse range of traditional celebrations, from centralised religious ceremonies to sacred rites performed on family farms or at shrines on top of mountains.

Yoruba death rituals are rather interesting. Despite having an Abrahamic religious identity, the Yorubans still follow traditional teachings – much like the Maori.

Yoruba culture believes that the spirit does not fade away after death. Spirits are expected to reincarnate, much like samsara. The Yorubas have a wide variety of funerary rites, depending on how one passes. The most common rite is called Isinku, for which the deceased had passed due to old age.

In this rite, seven days of dancing, music, and shamanistic rituals are performed before burial. This is done to guide the deceased’s soul into the afterlife. Below is a video on how a procession goes:

As funerals are incredibly costly (it’s seven days long!), The Yorubas tend to hold their funerals after they have saved up sufficiently. This can range from a month to a year even!

What was the most bizarre ritual?

What was the most bizarre ritual to you? Though we find them eccentric, they ultimately are a way for families to deal with grief.

Hence, it would be wrong to ostracize them. However, it is worth talking about how they are different from our general perception of death.

Nicholas seeks to preserve traditional funerary customs in Singapore. He is a fan of all things macabre and scary.

Places To Visit On A Road Trip In Miami

The Gadgets You Need To Live Your Best Van Life