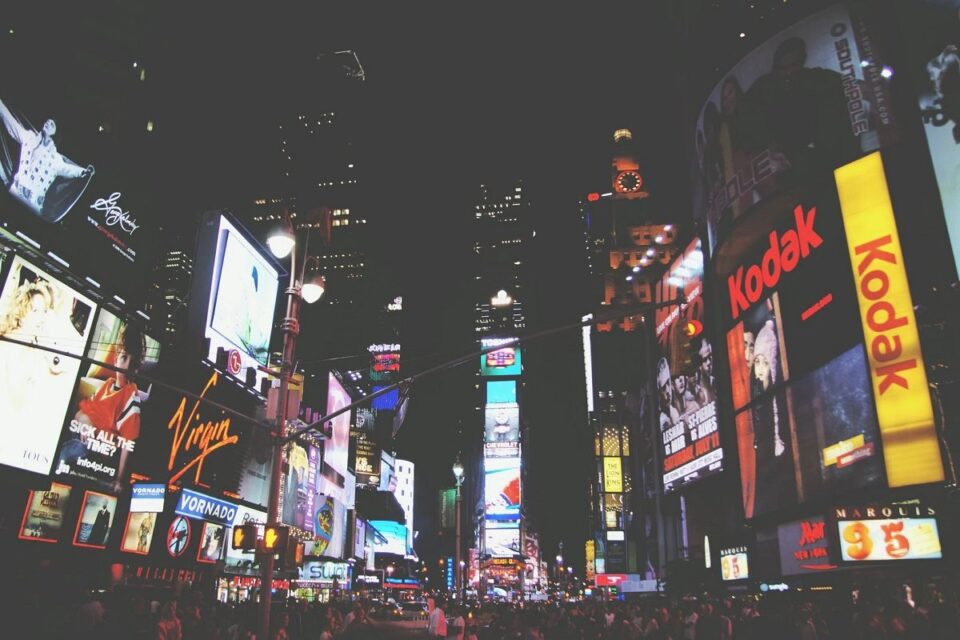 You might know New York as a city of giant skyscrapers. In reality, New York hosts several activities, from the famous buildings, monuments to the beautiful cascading waterfalls, gardens, and mountain ranges.

With what happened during the pandemic, it is a great place to catch up in New York in 2021. You can go to New York any day of the year, at any time of the day, and there are still hundreds of things you can do and visit. 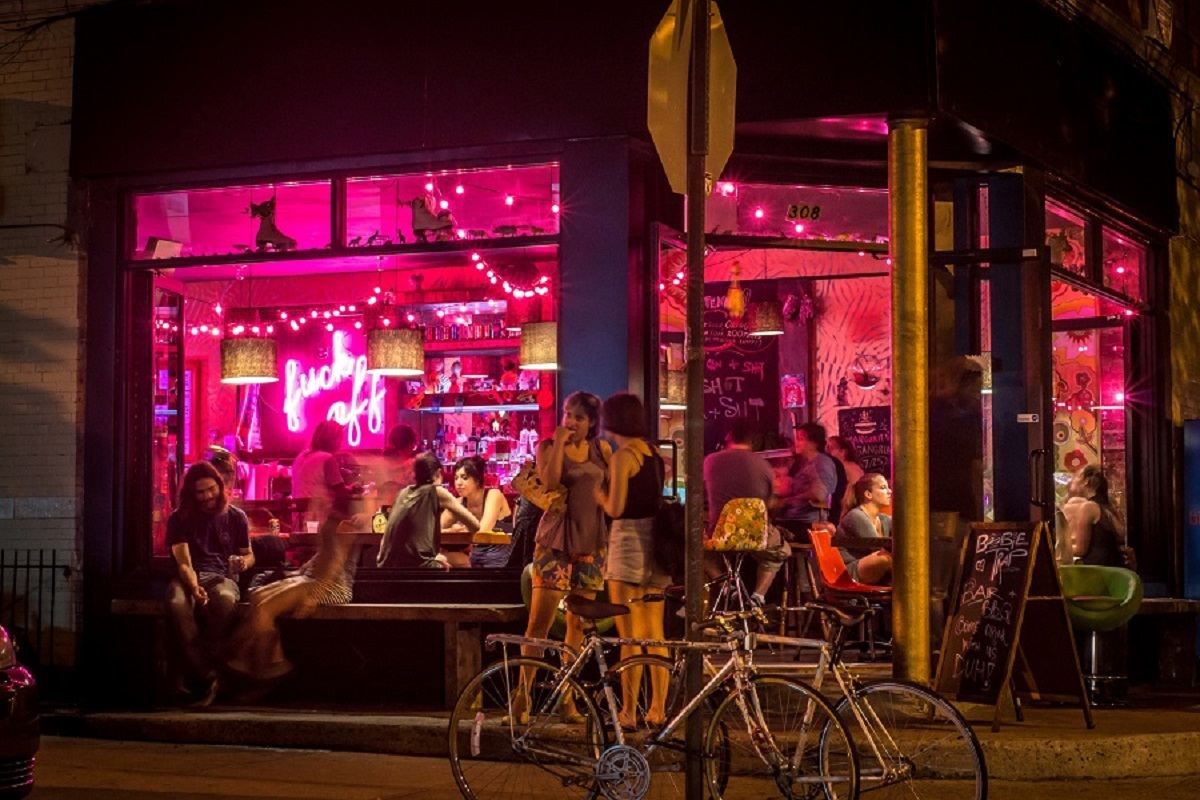 If you think New York is all about business and there is no time for having time, then you should visit Bushwick in Brooklyn at night.

The nightlife tradition in this part of New York is strong thanks to the several nightclubs, bars and live shows in this area.

And it’s also the hotspot in New York to find a one night stand.

If you don’t like to go out at night, there are several other ways to hook up in New York as a single or couple. 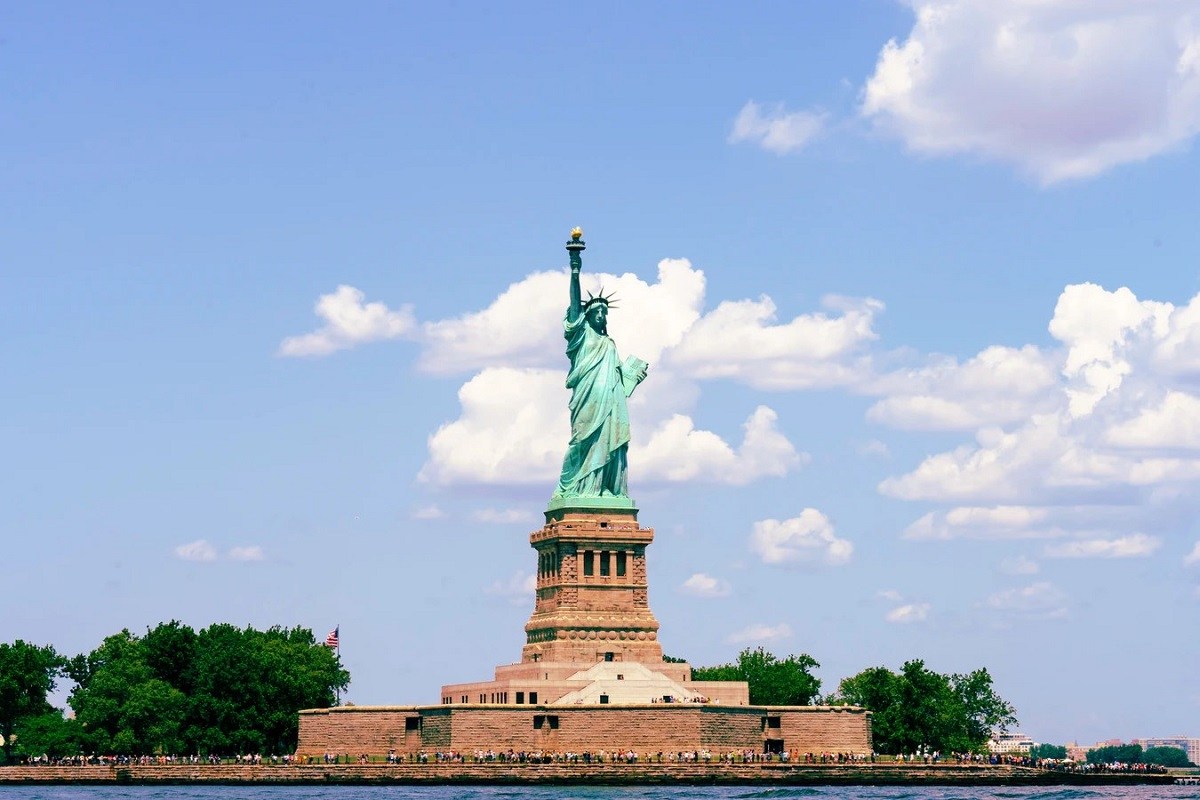 When you think about New York, you imagine the Statue of Liberty on the southern tip of Manhattan. The statue symbolizes freedom, making it one of America’s greatest icons. France gifted it to America in 1886.

Although you can see the statue from Battery Park, it is best appreciated when you watch it through a short boat trip to Liberty Island. If you wish to have a guided tour of Liberty’s Statue, you can stop at Ellis Island and explore the Immigration Museum. It will open your mind to how thousands of immigrants processed before being accepted in the United States. 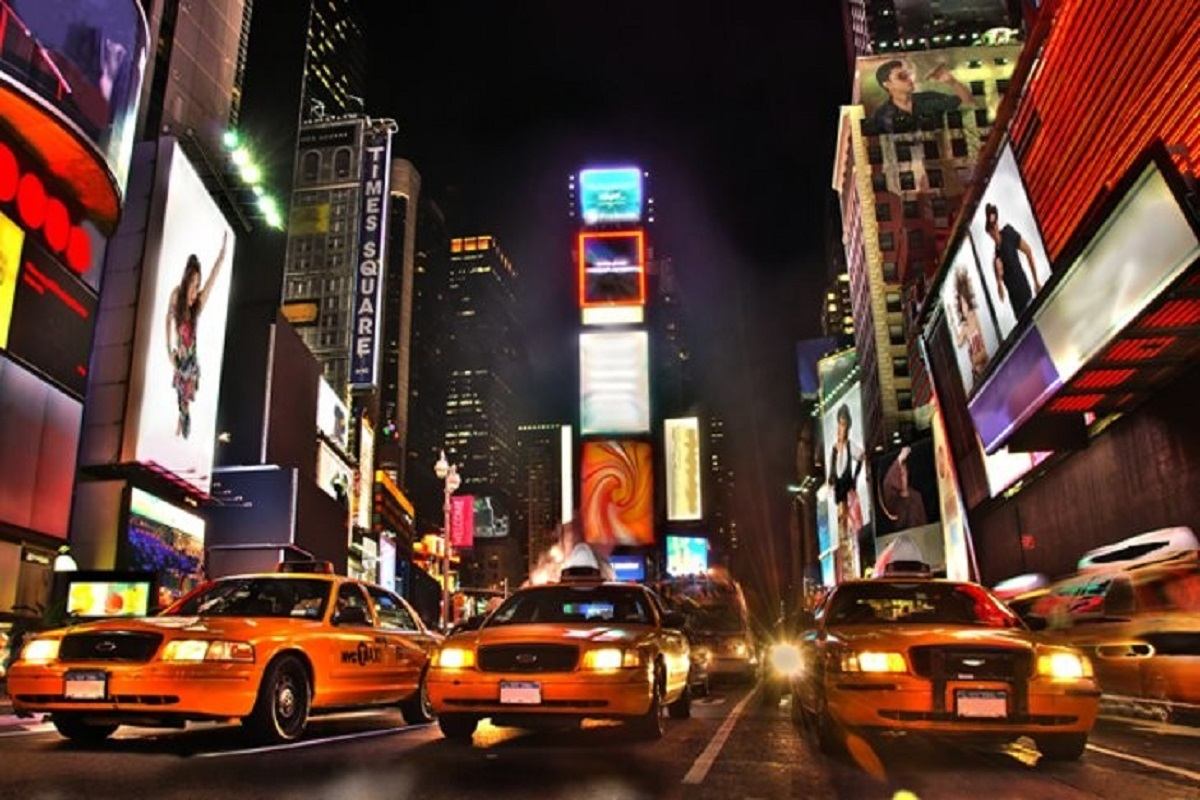 If you are going to New York this New Year’s Eve, it is best to experience the famous “ball drop” at midnight. Times Square is filled with the crowd. Even though it has the heaviest traffic, you still get excited going to Time Square in the evening and be mesmerized by its vast, brightly lit billboards and screens. 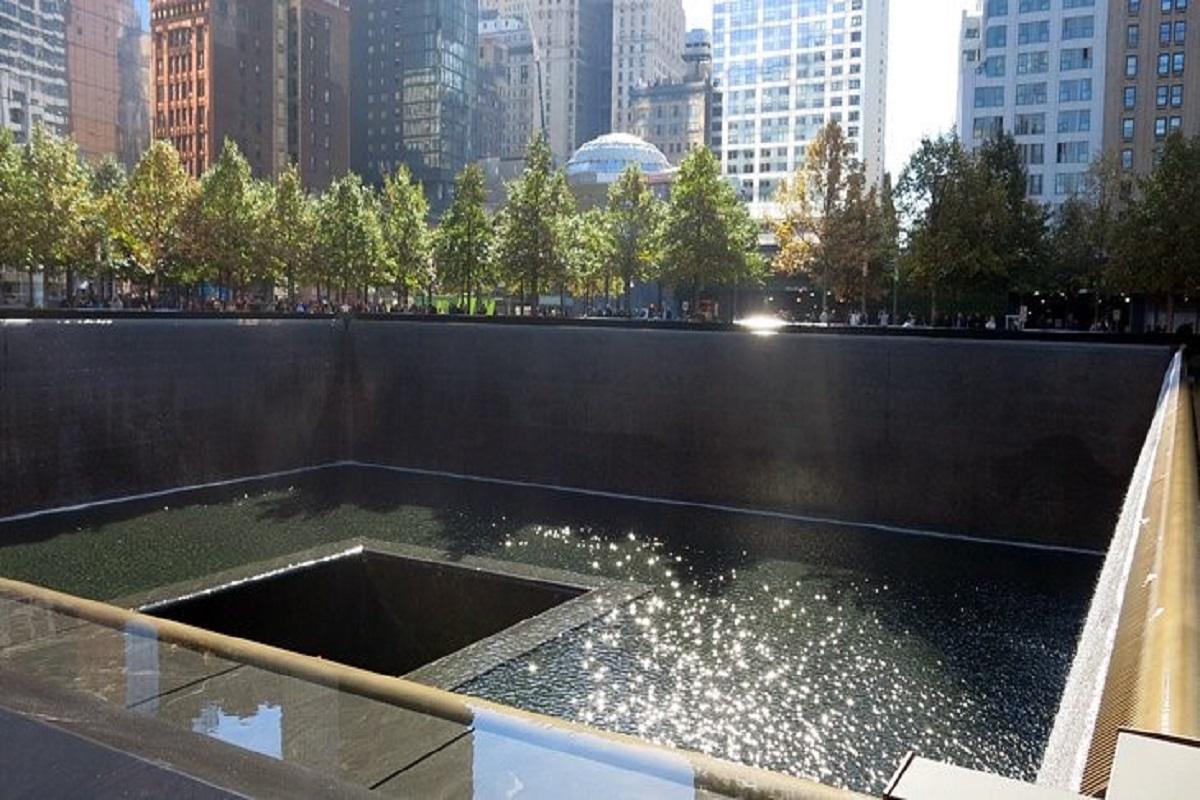 9/11 made a mark on the people of New York and around the world. It is where the World Trade Center’s twin 110-story tower stood up before two jetliners were crashed towards the building by suicide bombers on September 11, 2001.

Although it is discouraged to pose a picture at the memorial, you can observe the glass building between two pools. There are also displays of the photos, videos, and artefacts that tell the story of 9/11.

Walking around Central Park’s crisscrossing pathways or riding a carriage is a must-do on anyone’s itinerary in New York. If you visit New York during winter, it’s best to experience ice skating and gliding at the Wolman Rink.

There are several things you can explore in Central Park. Get a map at the visitor centre and plot your route through the park. 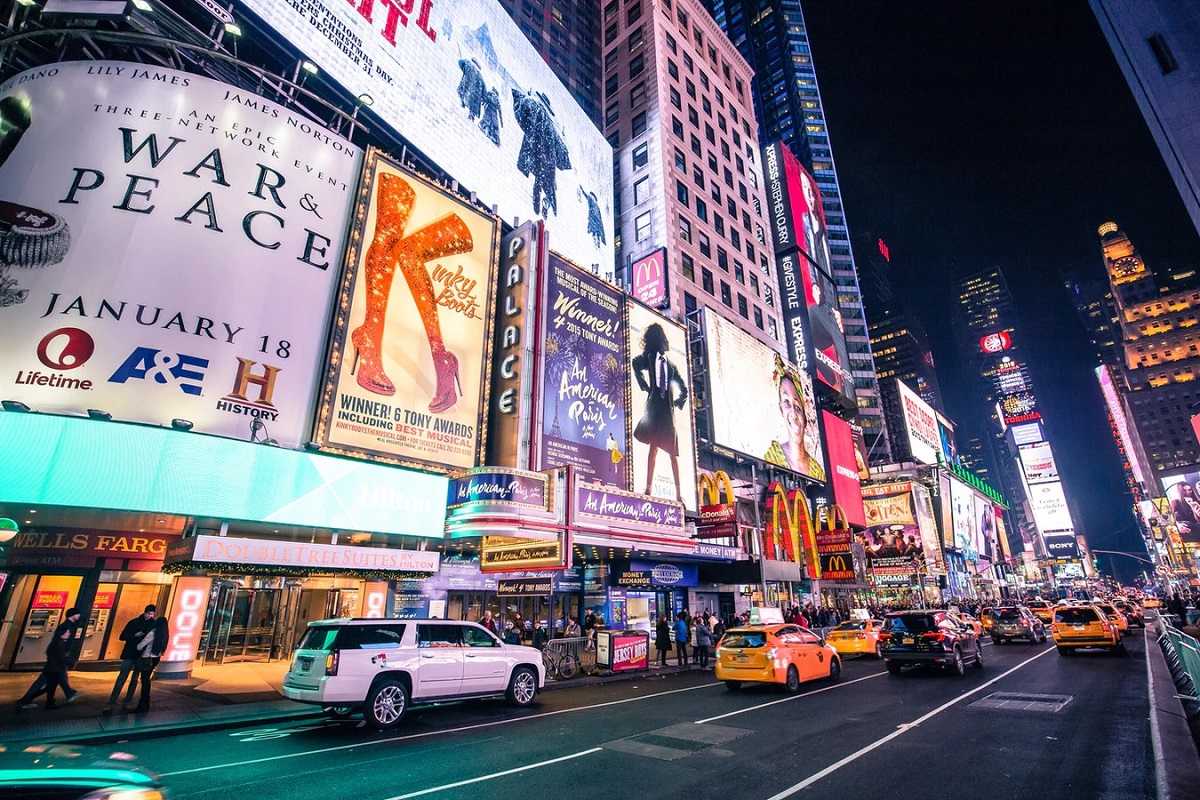 If you are into theatre, Broadway and Theater District should be one of the top places you should visit in New York City. You can check the date of your visit if there are popular shows you can book in advance. Nothing can stop watching the latest shows and long-running classics at the Broadway Theater. 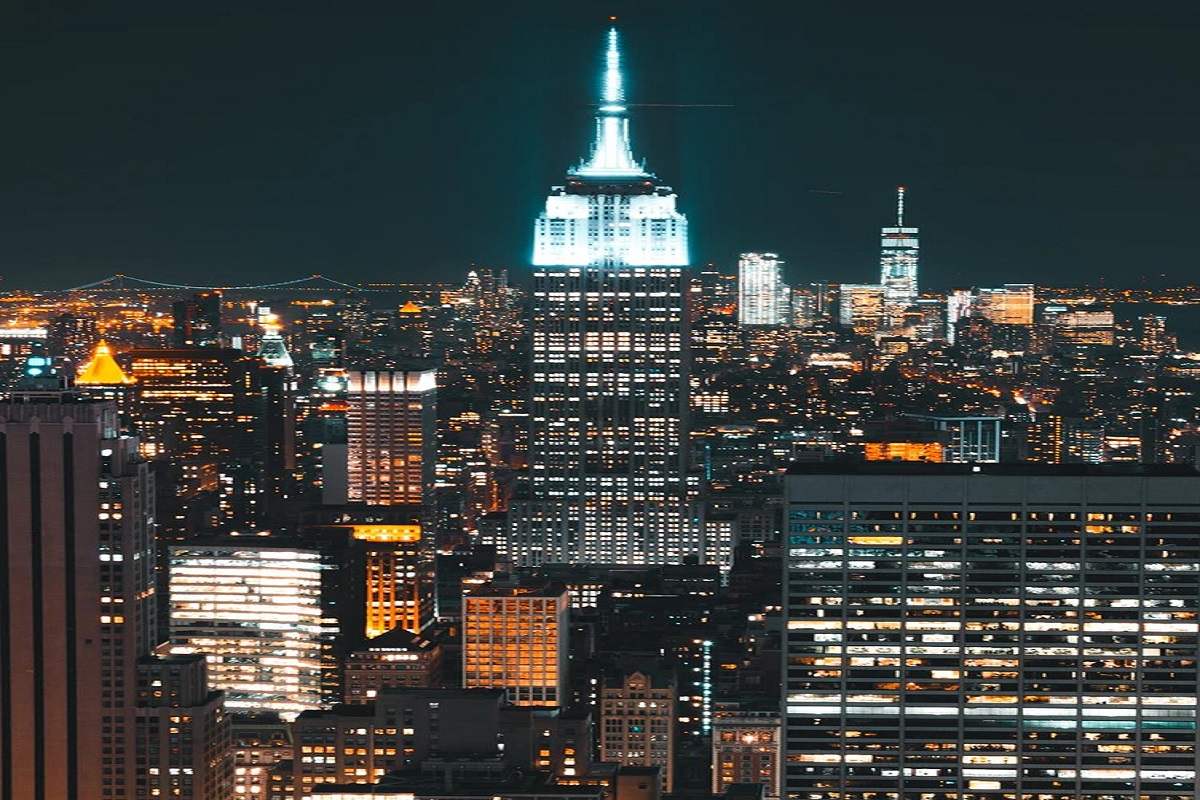 Another famous landmark skyscraper and key tourist attraction in New York is the Empire State Building. This building was the tallest until the World Trade Center tower rose higher. You can visit two observatories atop the building, and both offer beautiful sceneries, especially during sunsets.

You have to be patient if you wish to go up the Empire State Building. The line is always long. Avoid visiting the building during peak hours, and it is the most frustrating moment. What’s best is if the weather is terrible, the observatory ticket is flexible for up to a year. You can keep the ticket and use it for another day. 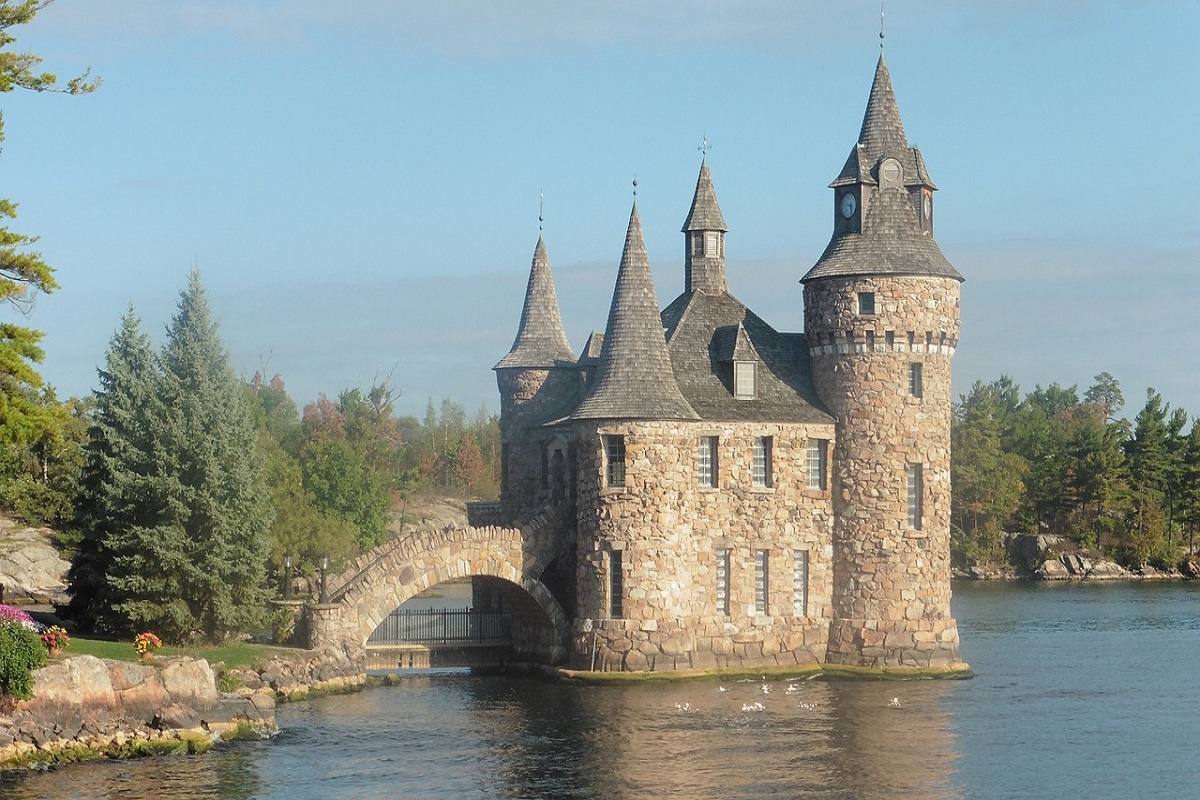 If you wish to see a castle in a river, visit the village of Alexandria Bay in New York. You will see the outstanding Boldt Castle in the Saint Lawrence River. The castle was built in 1900 by George Boldt, the manager of the Waldorf Astoria, as a lavish gift to his wife. However, his wife died in 1904, making the castle unfinished and withered until 1970.

After the castle was bought and renovated, it remains in perfect condition. You can appreciate its opulent stained glass windows. The castle has a restored Kestrel 1982 steam yacht if you wish to visit from Canada through guests boating, the steam yacht used as the official Port of Entry into the United States. 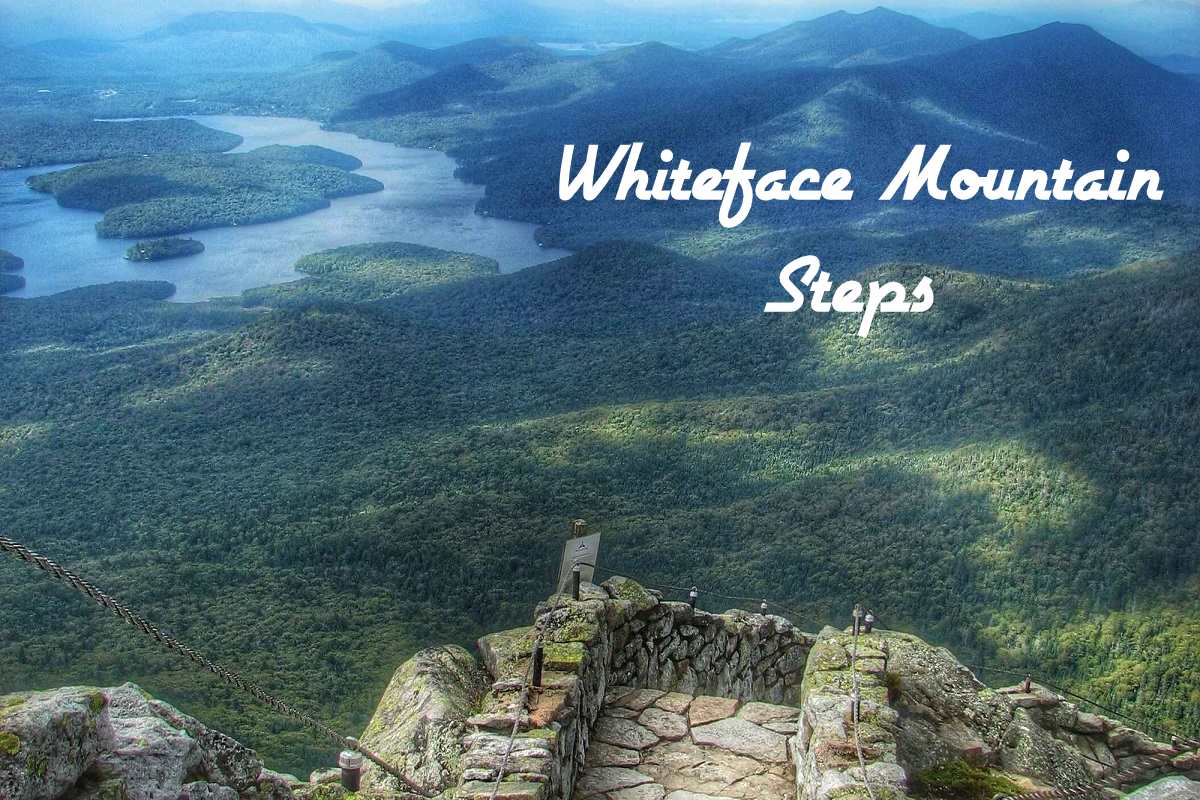 If you find China far enough to visit but want to see the Great Wall of China, you can enjoy Whiteface Mountain Stairway Ridge Trail’s stone path. Although it is not that ancient, it gives the same vibes and relaxation when you go up and see the bird’s eye view of Wilmington.

It’s quite challenging to climb a steep and slippery 0.2-milestone path. However, the beauty of the natural landscape around it is worth it. You can experience heavy, low hanging clouds that seem like you are not in the state of New York! 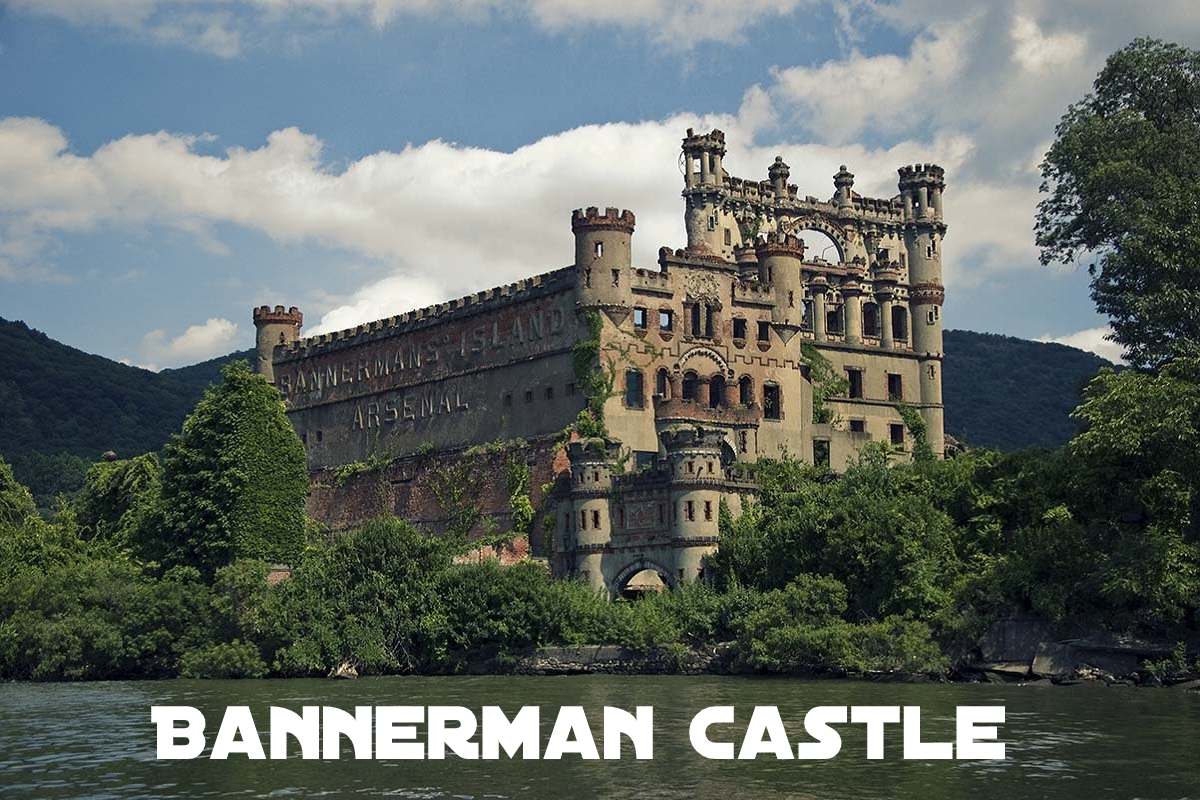 In the early 1900s, Brooklynite Francis Bannerman IV did what any businessmen Scottish immigrant would do at that time. He built a castle on Hudson island as his army-surplus business grew. It serves as their residential castle and inventory for their business.

After the death of Bannerman IV in 1918, a handful of unfortunate events happened in the castle, which included a gunpowder explosion. These happenings led the castle to ruins. Until today, the caste is left untouched. If you wish to experience the ruins’ charm, you can easily access Bannerman Castle from New York by Metro-North. What’s nice is the Island hosts occasional film screenings and theatrical events. These historical walking tours usually happen on weekends in May through October– if you are in New York in those months, it’s a must-visit place!

New York has more than these 9 beautiful places. If you wish to stay longer in New York, you can find more tourist attractions to include in your itinerary. Make your stay in New York budget-friendly and relaxing. Go to New York backpacking, have your clothes washed at a laundry service, and live in the moment. You do not have to bring your wardrobe, pay an extra cost for more oversized luggage. Bring a few clothes, travel essentials, and a camera in your hand.

How To Enjoy Egypt Nile River Cruises In 2021

Where To Plan A Trip For Valentine’s Day In 2021

5 Tips For Traveling To New Zealand